4Refuel provides on-site refuelling for ships, construction plants, and railways among many other industries. But what makes it unique is that it was one of the very first refuelling companies to adopt mobile technology for its drivers.

Since it was founded in 1995, 4Refuel has transitioned seamlessly from having drivers deliver fuel using paper tickets to using electronic data. It was one of the first companies in its industry to start doing this.

As well as telling drivers the order in which they must deliver fuel, this mobile technology eliminates the need to search for client names as well as human error, such as potentially getting the wrong address. New on-board cellular technology gives real-time monitoring in terms of things like fuel levels and if a driver is running late, which means 4Refuel can be notified immediately to re-route trucks and make up the time difference.

While handheld devices have existed for a number of years, up until 2017 drivers had to take them out of their trucks to connect to the network. Advances in mobile technology have made it possible to get information directly from the vehicles.

The expectation is that very soon these devices will tell the drivers the best routes to take by analyzing traffic conditions.

James Cameron Lee, Chief Information Officer, explains how this has benefited the business massively. "Back in the day people didn't have any visibility as to where the fuel was going. With the implementation of technology on our trucks we're able to show whether it be construction equipment or where the fuel is going."

The company does around five million transactions per year, so if a business had to do this manually it wouldn't be able to function effectively. "It's just this ability to capture the data in the field via cellular network to our head office. It provides data in a timely fashion. I don't think any business of any size, if you had to do all that manually, it would just be a barrier because of the sheer number of transactions.

"The biggest thing I'm seeing right now is data coming in, into the hands of the right people on their phones and tablets at the right time" he says, “and being powered by mobility, if you have the right data you can do something with it quicker.

"Companies that don't adopt technology, whether being fuel delivery or any other companies, technology continues to drive business forward. If you're not an adopter of technology I think you'll have a tough time making it in the long haul."

Lee is currently working on a system to evaluate the work of the drivers. "Historically there has been a view that drivers, you tell them what to do and they go and do it and finish their day. There's this idea in my head we're planning to work on that people actually want to know how they did that day," he explains.

"I'm looking at creating a scorecard system where, based on the days and on how much volume they pumped on the road, were they late for any stops, how productive they were on site versus internal targets we set – they get this feedback mechanism daily.

"Then a supervisor who may have 10 drivers under them will get the scorecard and see the same info," he says. "It would be more timely. Whereas in the past, because we were batching it in shifts and running a bunch of slower processes, we weren't really getting that real feedback, so we'd be telling drivers days later about the next day. It's all about just being able to get more timely data and being able to have the wherewithal for the technology to automatically email it out to the right people at the right time. "

Lee says this will make things vastly more efficient. "Also understanding issues quicker so we can take corrective actions. If we didn't have that visibility, new managers and supervisors trying to look for things can be difficult, whereas every morning getting a report about your drivers and how to decipher that report, you make them better managers by giving them the right info in a timely format."

Ensuring drivers are fully trained in these systems is a top priority. "There are so many things you have to worry about," Lee explains. "When you're on a fuel truck and carrying dangerous substances, we want to really make sure the technology is easy to use, so it's very important that computers are responsive and simplistic."

Just as challenging is driver retention. In December 2016 stricter legislation was enforced for long haul drivers, and it became a requirement for electronic log books to be kept for safety reason.

4Refuel operates throughout Canada and in the last few years it's expanded to Dallas, San Antonio, and Austin. Depending on market conditions there are plans to expand into further US states, but the company has taken the decision to focus operations on Texas for now.

It's a highly competitive industry. "The key is differentiating yourself from being a commodity" Lee says. Competition is usually down to price, but 4Refuel sets itself apart from its rivals by having drivers go out to refuel company's vehicles in the middle of the night and in all elements when they're not active, enabling them to maximize their day.

“4Refuel does the jobs nobody else will.” 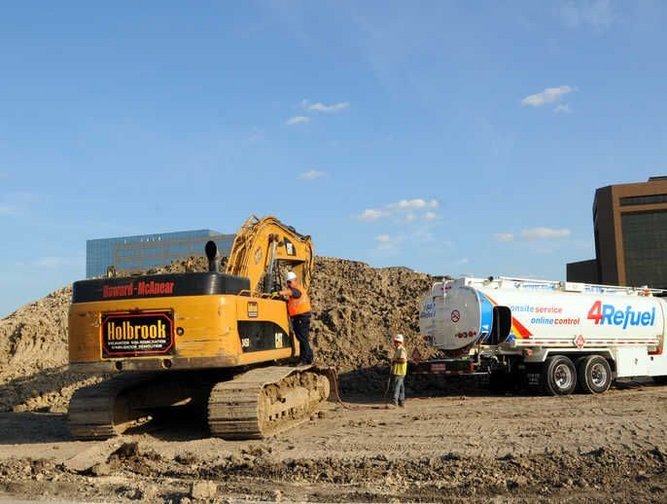 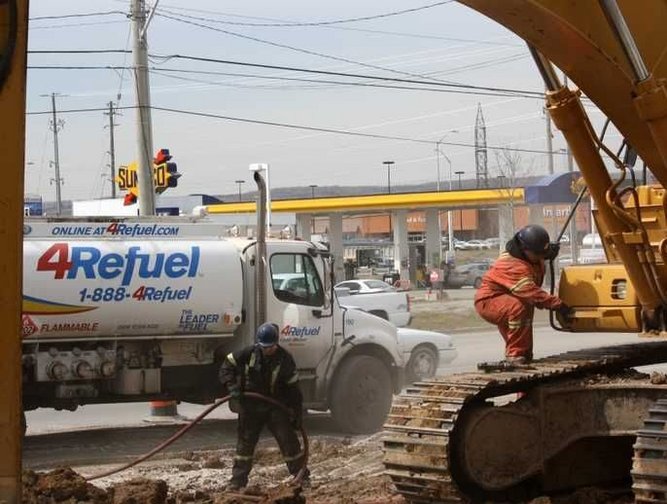 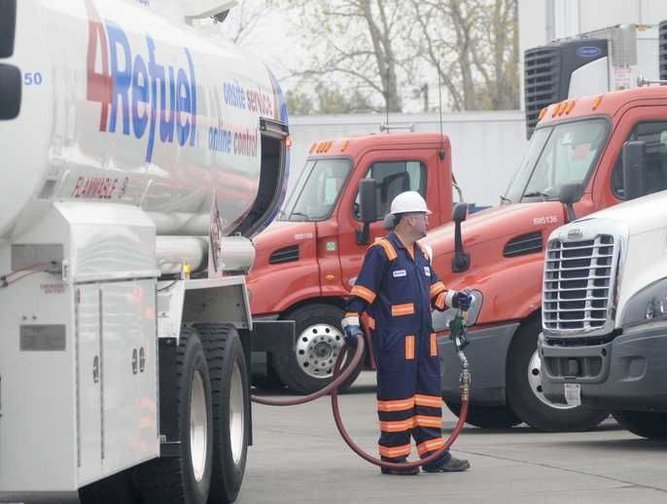 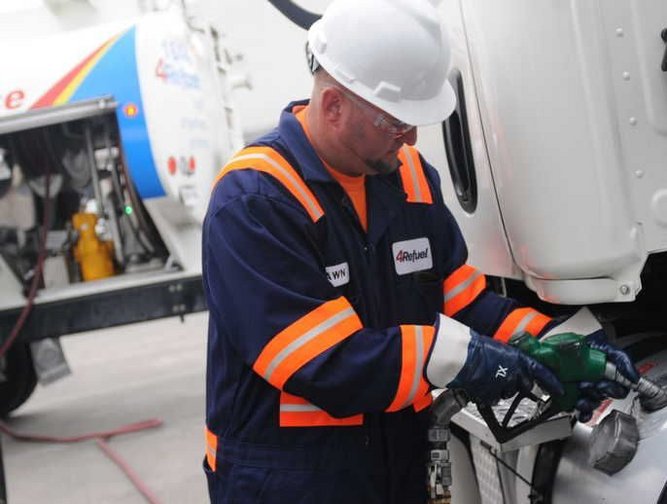 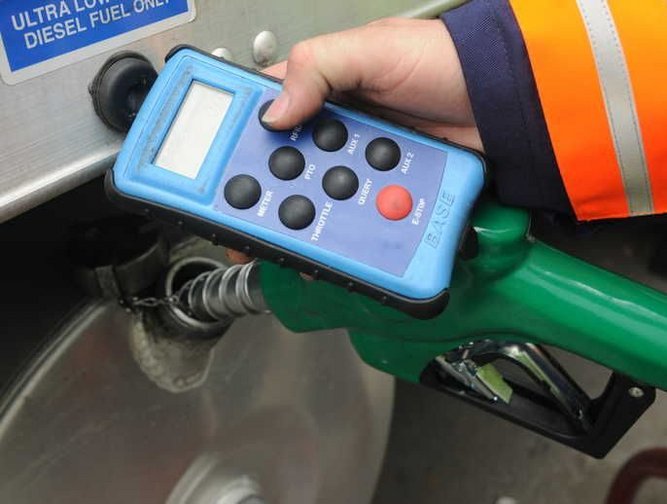