ESSA’s work is to bring electricity to more households and businesses in Santander, Colombia...

To ensure a strict compliance with these policies, ESSA developed a series of programs, each focused on specific tasks, from infrastructure investment and development to increasing the outreach to the users.

One of ESSA's most valuable labors is supplying electrical power to rural areas; the "Iluminemos Santander" ("light up Santander") program establishes agreements with departmental and national government agencies, joining forces to create infrastructure and support maintenance to power grids. ESSA's 90 percent area coverage is set to increase by late 2015, when electric power will be supplied to 3,800 more households. The "Remos" Program (electric substation relocation and upgrades) brings major maintenance labors to the infrastructure by replacing deteriorated elements and providing uninterrupted service to more than 600,000 buildings with a daily supply of three million kWh. Efforts toward rural areas are crucial for ESSA's overall operations, since the urban areas of Bucaramanga and Barrancabermeja are only 30 percent of their customers.

Substation monitoring was improved after deploying SCADA supervision software and hardware in every substation.  The remote operation system was first installed in 2013, upgrading the company's surveillance operations.

The most important training received by ESSA's field operations staff is safety measures and accident prevention. Strict security protocols are in effect at every ESSA substation, both for the company's employees as well as for third party workers, like contractors, cleaning and maintenance personnel, and others.

ESSA's involvement with its surrounding community is displayed by the company's sponsorship for many sports in their community, including pro, amateur, team, individual, men and women teams. In the same spirit, cultural and academic activities are supported all over their serviced areas.

The company also commits to environmental causes. In mid-2015, ESSA and CAS (the Autonomous Regional Corporation of Santander) established an agreement to preserve the area's rainforest.

Other efforts by ESSA are aimed to increase the community's awareness about electrical power supply, by creating campaigns appearing in their social media outlets, TV and radio, and promoting energy awareness events in local schools.

Plans for the future

ESSA's current development plans are set to run from 2013 to 2027, with a total investment of $242 million. More than 90 percent of the funds are destined to infrastructure optimization and expansion, 2.2 percent to plant maintenance, and the remaining 7.4 percent for marketing and commercial operations.

The most benefited project under this plan is the expansion program from 2015 to 2019, which foresees 58 miles of new power lines for the current grid, expanding ten existing substations and building two more.

What lies ahead for ESSA may result in further accomplishments, which demand constant efforts. Once the company's goals are fulfilled, the Santander Department and surrounding municipalities will benefit from attracting important investments. 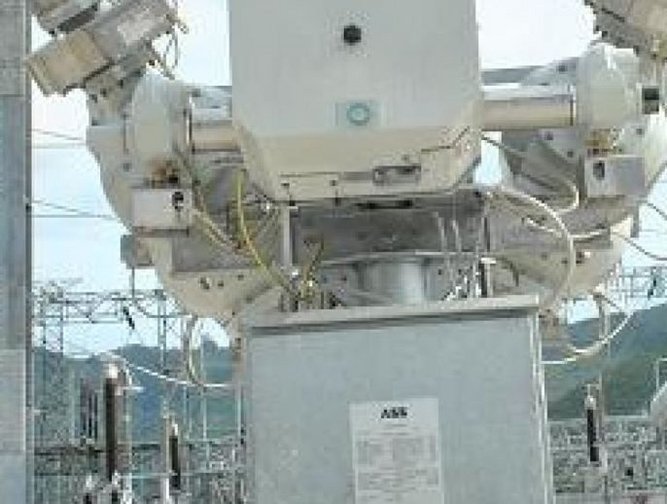 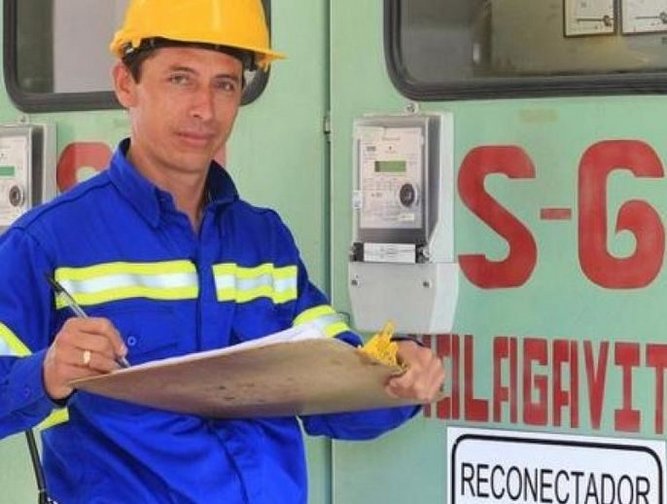 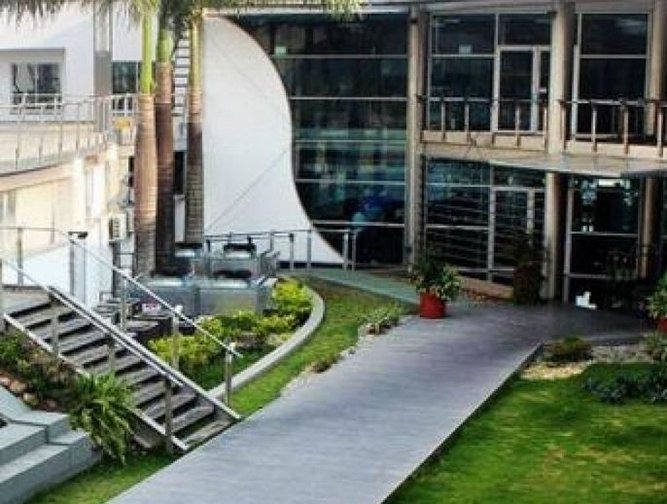 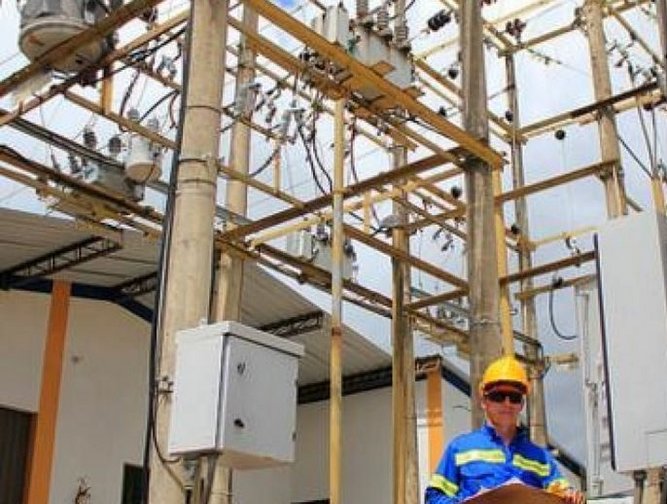 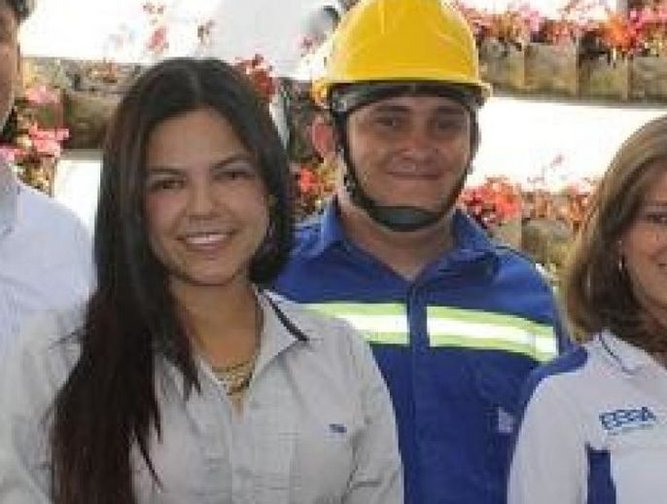