More than half of the primary energy produced in Argentina comes from natural gas, a fact that positions the country as the largest consumer in Latin America.

The biggest company dedicated to its transportation in Argentina is called Transportadora de Gas del Norte, founded in 1992 as a company dedicated to the transportation of natural gas by high pressure pipelines in the centre and north of the country. Tracking back its history, it is a continuation of Gas del Estado, a state-owned company privatised in 10 business units at the end of last year.

Today, TGN is responsible for the transportation of 40% of the gas that flows through the Argentine trunk gas pipelines. Exclusively operating the two existing gas pipeline systems in the North and Central regions, the company represents 18% of the national energy matrix.

It operates and maintains more than 9,100 km of gas pipelines (more than 6,800 km of its own and 2,300 km of third parties) and 20 compressor plants with 375,620 HP. Through this, it connects eight of the nine distributors, industries and thermal power plants located in 15 Argentine provinces with the Neuquén, Northwest and Bolivian basins.

Daniel Ridelener, CEO, has overseen the recent infrastructure renovations carried out with a high-level investment.

Renovation and Changes in Infrastructure

Ridelener, trained as an industrial engineer, began his work at Transportadora del Gas del Norte in 1992, when the company was founded. In January 2008, he started in general management and in his 25 years at TGN, he has experienced very significant changes in activity at the company.

He distinguishes three very marked periods since the company began its operations. From 1992 to the end of 2001, a period of great investment and growth in the transportation system; from 2002 to 2015, a second period where this growth stopped (linked to the 2001 macroeconomic crisis in Argentina and the subsequent application of policies that undermined the operation and development of this industry) and finally, from 2016 onwards, a stage of recovery, investment and development based on the strategies of the new government.

Immersed in this new stage, the company is working on a significant investment plan for all its infrastructure to adapt to the changes to come.

Ridelener explains this change: "The current government faced a comprehensive tariff review process which took effect at the end of March 2017. We signed an agreement with the government where we made the commitment to carry out an investment plan that, in general terms, is in the order of $100mn per year."

"We operate a system of 9,100 kilometres and 20 compressor plants, which clearly requires very strong investments in terms of maintenance, optimisation and modernisation.

Vaca Muerta, located in the Neuquén basin (150 kilometres from the city of Neuquén), is one of the largest unconventional oil and gas deposits in the world, with proven reserves are estimated at 22,500 million BEP (Equivalent Petroleum Barrel).

In the short term, an approximate investment of $2,5 bn per year is expected by oil companies to extract gas, in a 35-year investment plan.

Ridelener explains these new opportunities: "The potential of unconventional deposits was already known, although the technology to exploit them began to be available economically and effectively about 10-12 years ago. In the country, shale oil and shale gas deposits have been exploited for about five years, which allowed us to go through a learning curve that will result in greater productivity of equipment and labour and, therefore, in minor production cost.”

"Currently, shale gas production in Vaca Muerta has been growing very strong. As an example, we can mention the Fortín de Piedra deposit of Tecpetrol, which expects to reach a production of around 15mn cubic meters per day by the end of the year. Considering that it started from zero a year ago, it is a very significant effort. Something similar, to a lesser extent, occurs with other Vaca Muerta players."

Ridelener offers deeper vision into the basin: "We see that Vaca Muerta gives Argentina some very important potential. If we compare it with the path travelled by the shale gas in the USA, in a few years we would find ourselves with a very competitive gas resource at international level, especially considering gas as an input for industry and electricity generation. In addition, the export business is reborn almost immediately by gas pipeline to neighbouring countries, and in the medium term through gas liquefaction."

"In all that process we see ourselves with a very active role both in gathering activity in the basin, and expanding the transport capacity of the gas pipelines."

The Tariff Situation of Natural Gas in Argentina

The recent fluctuations in natural gas tariffs are a hot topic in Argentina, where Transportadora de Gas del Norte plays an important role.

Ridelener adds: "The integral agreement signed with the Government implied, after more than a decade of freezing, a recompositing of the tariff based on the guidelines established by current legislation. The integral tariff review consisted precisely of bringing the tariff to its fair and reasonable value and then maintaining the real value of it through semi-annual adjustments based on the evolution of local inflation rates.”

"There is a discussion going on at the political and media level regarding what the adjustment will be like in October. The Government, within the agreed rules, wants to moderate this increase, so that it has the least possible impact on consumers. In particular, I would be working on generating scenarios of greater competition in the purchase of gas by the distributors," concludes the CEO.

We don’t reference the publication within the copy because when the company brochure is produced, it’s important that there’s no indication that it was written by us.

US dollar is the currency we reference in all our English-speaking publications outside of BC Europe so we don’t need to use ‘US’. 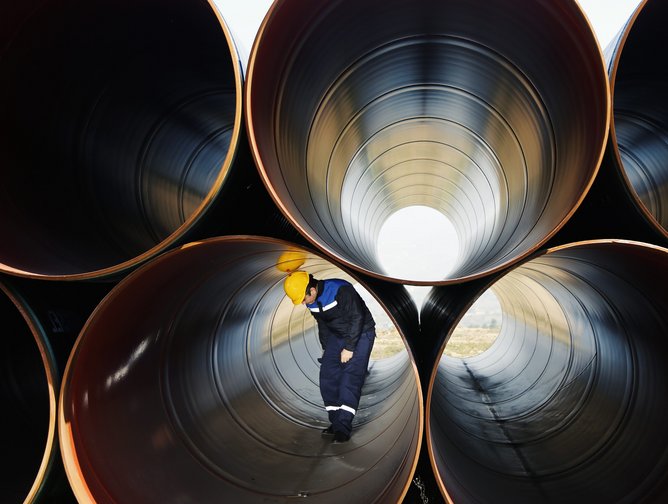 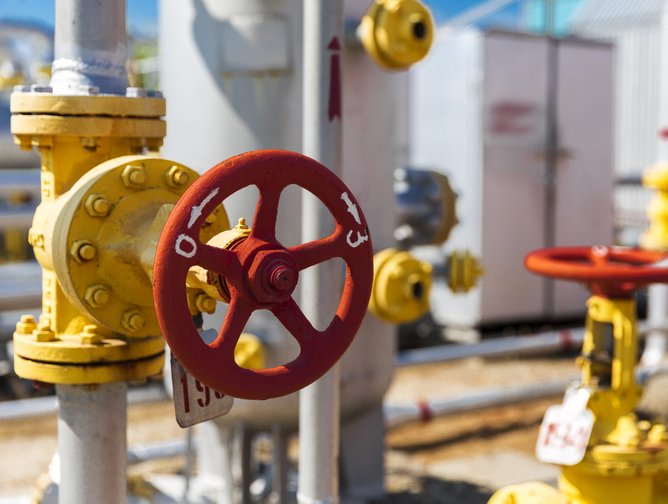 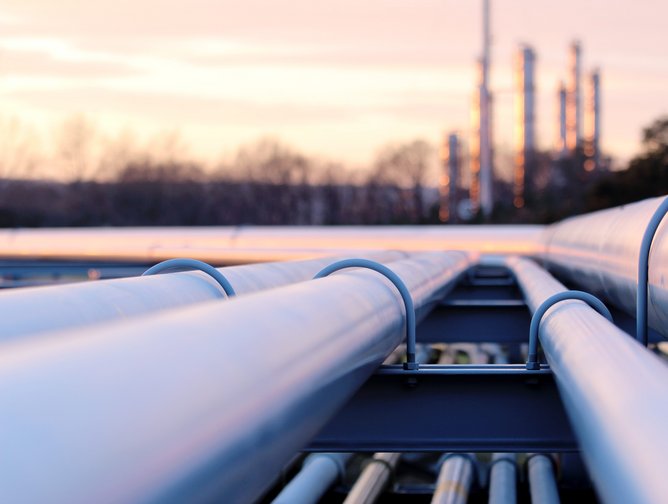