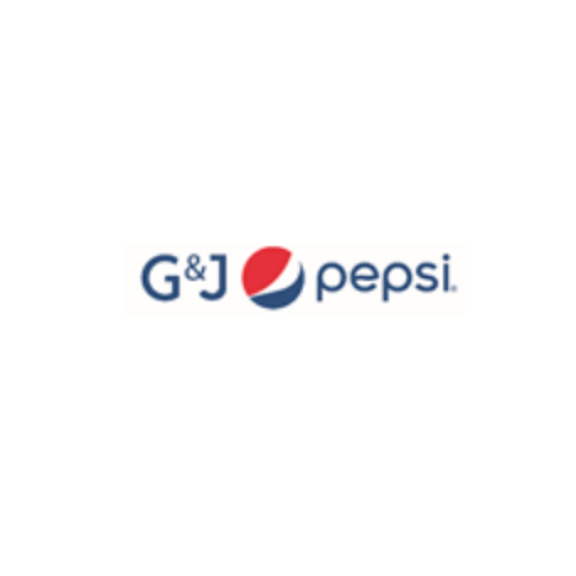 In 1925, two women named Nell and Esther worked for the Grand Pop Bottling Company in Cincinnati. With the early stages of the depression taking place, the owner of Grand Pop decided to put the company on the market. Nell and Esther asked their boyfriends, Walter Gross and Isaac N. Jarson, if they would be interested in becoming equal partners in purchasing the business. Walter and Isaac agreed and all four became equal partners in the company. 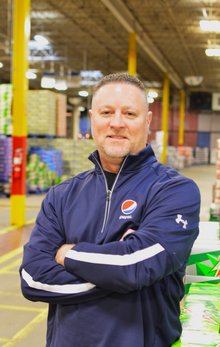