Failure to spot microbial contamination and thus having to take reputation-damaging follow up action can be extremely costly; likewise false alarms can waste valuable time and resources.

Recently we asked Professor Colin Fricker to shed light on how operators could be unaware of the hidden dangers spreading undetected in their networks.

Lack of knowledge about the presence of coliforms can lead to the emergence of undetected biofilm in the water supply which has the potential to spread far and wide, possibly resulting in extremely expensive clean-up operations both in terms of finance and public reputation. Not to mention the threat to public health.

According to Professor Fricker, “Once established, biofilm can be incredibly difficult to eradicate, even with high levels of chlorine and can become a permanent feature.”

Boil water notices and having to flush out systems are actions seen by customers as a sign of mismanagement and wastefulness, making the ability to spot contaminants early of paramount importance.

Professor Colin Fricker, highly regarded around the world and a thought leader in water microbiology warns that it is extremely important not to miss early signs of contamination in the water system. Independent studies have shown that some techniques which are widely used for detection of coliforms and E.coli have been shown to miss these vital early signs.

He said: “Any methodology with a 10 percent false negative rate translates to one in 10 coliforms not being picked up. It is vital to detect coliforms because they are indicators of potential ingress into the water system and signs of contamination by more serious pathogens which are damaging to public health”.

Another costly consequence of inaccurate testing comes in the form of false positives, which, with some methodologies, can be as high as 20 percent. “False positive results, even at a level of five percent can lead to unnecessary inconvenience and expensive re-sampling of consumer taps and other points in the network thus creating an air of uncertainty,” Professor Fricker added.

Delivering precise results rapidly has long term value for water network operators. The ability to detect coliforms quickly and accurately reduces the prospect of sporadic contamination events caused by the undetected spread of biofilm through systems.

“Published data shows that long-term adoption of detection methods with high sensitivity and appropriate follow-up action can result in an 80 percent reduction in coliform contamination events at the tap and at service reservoirs,” said Fricker.

“Early detection is vital because the findings can be indicators of contamination by more serious pathogens including Cryptosporidium, Giardia, Campylobacter, Salmonella, Shigella and viruses. Failure to detect coliform ingress into a distribution network can result in contamination of entire systems.”

Cost and time implications can be extremely serious, especially if remedies such as hyper-chlorination of distribution systems, cleaning up biofilm, flushing and even replacing pipes are forced upon network operators.

Colilert-18 is a wide-reaching testing platform for drinking water, sewage discharge, raw water and bio-solids, with numerous independent tests placing it at the forefront of contamination detection and confirming its ability to enhance long term performance across networks.

It is a fast, easy-to-use solution which delivers results in 18 hours. No other test offers these levels of speed and flexibility. The process itself also saves time in the lab, for it takes less than one minute of hands-on time per sample and detects coliforms and E-coli simultaneously.

Colilert is a global solution manufactured by IDEXX Laboratories and one which is now protecting two billion people worldwide from coliforms such as E.coli having been approved in more than 40 countries. In 2012, the IDEXX Colilert®-18/Quanti-Tray® test became the new International Organization for Standardization (ISO) worldwide standard for detecting total coliforms and E. coli in water. ISO 9308-2:2012.

Apart from its proven accuracy, ease of use and quick results delivery, Colilert-18 has a long shelf life and is readily available for worldwide distribution thanks to its associated supply chain operation.

The IDEXX Hoofddorp Distribution Centre near Amsterdam holds a substantial inventory of Colilert-18, made possible by the fact the product is a compressed powder with a shelf life of up to 15 months. The fact the product does not have to come fresh from a lab allows for quick overnight delivery across Europe, supplemented by a dedicated customer service team.

The Hoofddorp Distribution Centre picks, packs and ships 16,000 orders each month and delivers to more than 130 countries with a warehouse accuracy of 99.8 percent.

Colilert-18 is a flagship example demonstrating the IDEXX culture of innovation. Based in Maine, USA, the dedicated research campus encourages bold inventiveness through a working environment that could be found at creative experts Apple or Google.

A long patent wall showcases plaques dedicated to its finest works from sectors which include microbiology, immunoassay, clinical chemistry, haematology, molecular biology and engineering deigns among many others. IDEXX expects research and development spending to exceed $100 million for 2014.

The IDEXX work on water testing extends beyond Colilert-18, the company constantly striving to create the next generation of solutions capable of detecting waterborne microbes across all environments, from monitoring drinking water supplies to identifying pathogens in hospitals.

Beyond the innovation, IDEXX is dedicated to manufacturing the highest quality products at its state-of-the-art pharmaceutical grade facilities.

The company also prides itself on exceeding customer expectations through its dedicated customer service and technical support teams. IDEXX holds a Net Promoter Score of 84, the highest seen in the industry and well above the 50 needed to be classified as ‘best in class’.

This impressive NPS score is underpinned by a product availability rating of more than 99.9 percent and results in customer retention above 99.8 percent.

Steven Bullock, Microbiology Manager at Thames Water, said: “If any element of the methodology falters, whether it’s the equipment or we get an abnormal result we can’t explain, IDEXX will always help, whether it turns out to be their problem or not. They take accountability and support us because they understand our value as a customer”

In the UK Thames Water has been making use of Colilert-18 for more than 15 years, a period which has seen its drinking water quality hit a near perfect 99+ percent across its network that comprises 20,000 miles of pipes, 26 reservoirs and 1.2 million manholes. 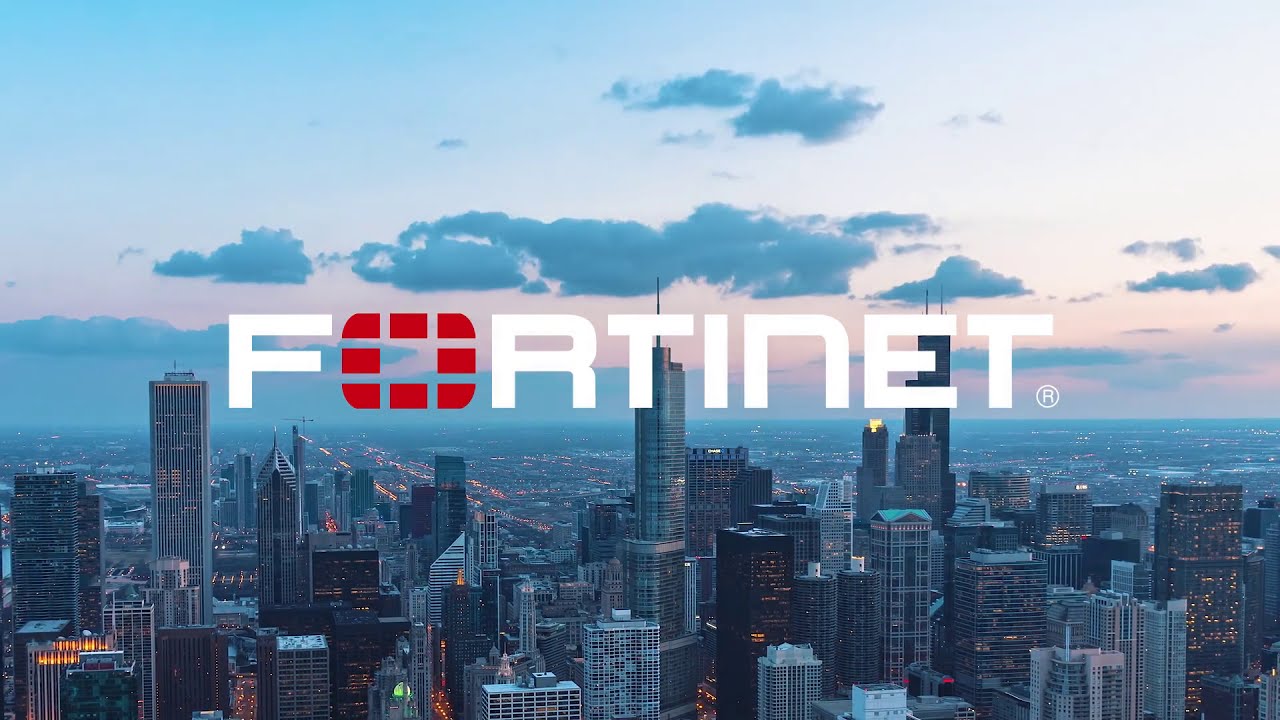