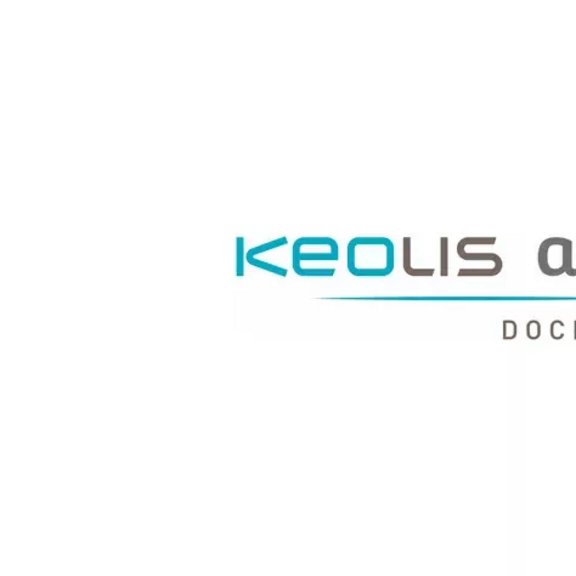 Keolis is the world ‘s largest tram operator and a leader in light rail in the UK. KeolisAmey Docklands, a joint venture formed between Keolis and Amey, was awarded the light rail franchise to operate and maintain the DLR until 2021. This contract has since been extended by four years. In 2017, KeolisAmey Docklands won the contract to operate Greater Manchester’s Metrolink tram network. With 103km of track and eight lines serving 99 stations, Metrolink is currently the largest tram system in the UK.
Visit Partner Website 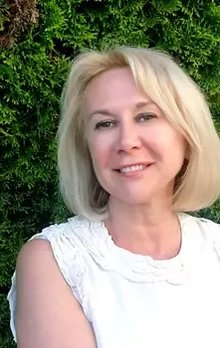