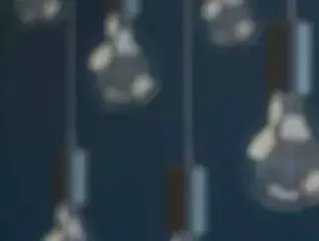 The Norwegian oil & gas firm is to reduce its workforce by around 20% in the US, Canada and UK, in response to falling oil prices...

Equinor is not open to selling any of its assets to offset the effects of lower oil prices. However, some of the upcoming staff cuts are the result of the company’s sale last year of its Eagle Ford assets.

In a statement on Wednesday, Equinor also announced that it would be cutting contractor numbers by around half. It was not announced exactly how many of its approximately 21,000 staff will be affected.

A spokesman told Reuters that the move has been taken to ensure that the company remains profitable at lower oil prices: "There is no change in our acreage portfolio. The action that we are taking now is to ensure that our business is profitable in a lower price scenario”.

In a further move to control its expenditure, Equinor has also announced that it will not drill any new unconventional wells in the United States this year. This means that its acreage in the Bakken and Marcellus formations will not be developed.

Equinor is majority-owned by the Norwegian government, and has been heavily criticised this year for making significant losses in the United States, its second-largest business after Norway. Since then, Brent crude oil has fallen to its lowest level in two decades, due to a severe decrease in demand during the Covid-19 pandemic.