GlobalData: $43bn set to be spent on new North Sea energy projects by 2025 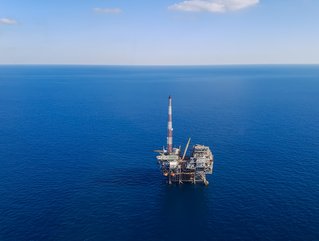 Leading data and analytics company Global Data has released a report predicting that energy companies are set to spend a total of...

Leading data and analytics company Global Data has released a report predicting that energy companies are set to spend a total of $43.1bn on new projects in the North Sea from 2018-25.

The report, entitled ‘H2 2018 Production and Capital Expenditure Outlook for Key Planned Upstream Projects in the North Sea’ predicts that a total of 67 crude and natural gas projects, operated by four different nations, are set to be up and running in the North Sea by 2025.

Around $18.9bn is to be spent bringing planned projects online while $24.2bn will be invested on key announced projects.

Norway is set to invest the largest amount, a total of $21.2bn during the seven-year period, while the UK will spend the second most with a planned capital expenditure of $20.2bn.

The companies cited as having the highest level of planned spending on such projects were Equinor ASA, Lundin Petroleum and Petoro AS.

Equinor is a Norwegian Energy company with $61.2bn with petroleum and wind operations across 36 countries. The firm announced earlier this year that it will provide renewable power, from solar and wind projects, to its gas platforms in the North Sea.

Lundin Petroleum is an independent oil and gas exploration company which, while based in Sweden, also has a Norwegian focus to its operations, employing over 550 people. Petoro AS, meanwhile, is owned by the Norwegian government and is involved in the exploration and production of petroleum and natural gas on the Norwegian continental shelf.