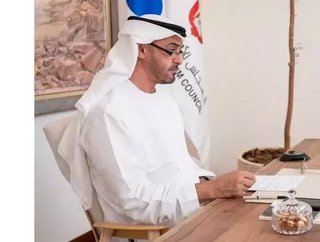 The findings exceed some of Abu Dhabi’s major fields and the production potential ranks alongside the most prolific US shale oil facilities.

The SPC has approved Abu Dhabi National Oil Company’s (ADNOC) capital expenditure plan of £91.7 billion for 2021-2025 to enable smart growth. ADNOC aims to pump more than £32.7 billion back into the UAE’s economy in the same period.

Dr. Sultan Ahmed Al Jaber, UAE Minister of Industry and Advanced Technology and ADNOC Group CEO, said in parallel it is developing large-scale capital projects in Ruwais to stretch the margin from each barrel of oil further.