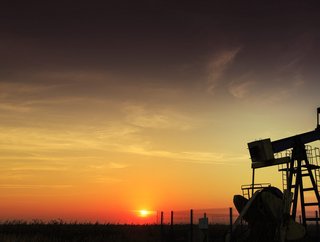 The US shale oil market is projected to see strong growth in the coming years, with production predicted to climb to nine million barrels per day by...

The US shale oil market is projected to see strong growth in the coming years, with production predicted to climb to nine million barrels per day by 2025, according to new research.

A market report from McKinsey found that under the base “Price Recovery” scenario – which would see the price of WTI crude hit $65-$70/bbl from 2019 onward – the Permian is expected to drive 20% per annum growth in drilling and completions through 2021.

Efficiency gains will have a significant effect on produced barrels per dollar spent—total market spend for drilling and completion will nearly return to 2014 levels, but production will have nearly doubled since 2014, said the study.

The growth of the US shale market was a key factor in causing oversupply that has seen the price of oil fall from $100+ in the summer of 2014, to less than half that figure today.

However, many shale oil plays are still economical given the low break-even price of many of the fields.

The report stated: “The Permian’s average core breakeven price for 2017 is less than $41/bbl. Low breakeven is enabling the Permian to remain profitable despite well cost increases of 30%.”

It added: “Key operational improvements are helping the shale oil industry endure low oil prices in this dynamic market environment. Despite possible short-term constraints of capital/rig/labor availability, the market is poised for a new chapter of growth, driven by activity in the Permian.”

The report highlighted key operational improvements—such as increased drilling efficiency, better completion designs, and high-grading—that are likely to help margins widen and enable drilling to become profitable beyond the most resource-rich basins.

The analysis found that operators have reduced drilling time by an average of five days while improving initial production by 33% from 2014 to 2016.