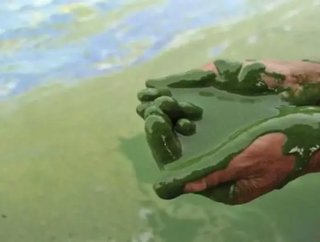 The project will grow the algae using sunlight and nutrients in the wastewater, which will then be harvested for transformation into biofuels. According to Aqualia, the All-Gas project could generate enough biomethane and biodiesel for 400 fleet vehicles.

“Today, we are wasting resources and producing useless sludge,” Frank Rogalla, the project leader at Aqualia, said in an interview. “Now we will use these resources to produce biofuel without any leftovers, and having a positive impact.”

Backed partially by the European Union, biofuels, hydrogen and renewable power are expected to account for 10 percent of the EU's transportation energy by 2020. The target will help cut emissions by 20 percent from 1990 levels.

Over the next five years, the project will be under development, with a prototype facility expected in the first two years.

Carbon Sciences to Focus on Hydrogen and Chemicals Market

“A town of 25,000 people can produce with 10 hectares worth of land about 1 tonne of biodiesel per day and about 1,500 or so cubic meters of biomethane,” Rogalla said.

Rogalla also predicts that the technology could be cost-competitive with fossil fuels within a few years, especially as oil prices continue to rise.

“The opportunity is such that 60 million people, roughly the U.K. population, would be able to power 1 million vehicles from just flushing their toilet,” Rogalla said.