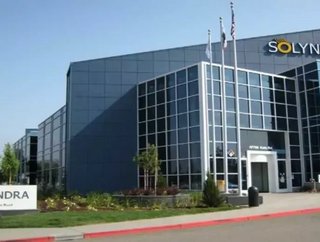 The same California solar panel maker that filed for bankruptcy after receiving a half-billion dollar loan from the federal government is now asking a...

The same California solar panel maker that filed for bankruptcy after receiving a half-billion dollar loan from the federal government is now asking a Delaware judge for up to half a million dollars in employee bonuses. Solyndra has requested the hearing as an effort to improve morale, claiming that the incentive is critical to a successful reorganization and sale of the company's assets.

The money would only go to 21 or less staff members: nine equipment engineers, up to six general business and finance employees, up to four facilities workers and up to two information technology workers. That's a bonus of 8 to 38 percent of each person's base pay, which ranges between $72,000 and $206,000 a year. Not a bad deal for the guys who failed the government and pretty much killed the image of the entire solar industry.

Let's not forget either that dozens of executives got bonuses of as much as $60,00 in April and again in July. The company founder also got a severance package worth almost half a million dollars.

Energy Digital will check in at the end of the month as the trial takes place. Maybe Solyndra will get lucky again...