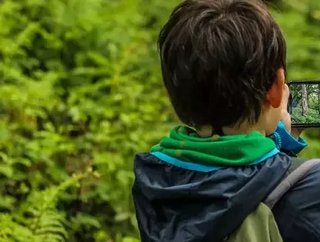 Researchers from the University of Cambridge have developed a wireless device that generates clean energy from renewable sources...

The device uses a technology known as ‘photosheet’. This turns sunlight, carbon dioxide and water into oxygen and formic acid – a storable fuel that can either be used directly or be converted into hydrogen.

The device is based on a solar reactor developed by the Cambridge team last year, which uses an ‘artificial leaf’ design. This reactor uses sunlight, carbon dioxide and water to produce a fuel known as syngas.

The results of the study have been reported in the journal Nature Energy. One of the report’s authors, Dr Qian Wang from Cambridge University’s Department of Chemistry, wrote that the photosheet process is an extremely efficient method for producing clean energy: “We were surprised how well it worked in terms of its selectivity – it produced almost no by-products. Sometimes things don’t work as well as you expected, but this was a rare case where it actually worked better.”

“It’s been difficult to achieve artificial photosynthesis with a high degree of selectivity, so that you’re converting as much of the sunlight as possible into the fuel you want, rather than be left with a lot of waste”.

Professor Erwin Reisner, the paper’s senior author, spoke about future plans for the new device: “In addition, storage of gaseous fuels and separation of by-products can be complicated – we want to get to the point where we can cleanly produce a liquid fuel that can also be easily stored and transported,”

“We hope this technology will pave the way toward sustainable and practical solar fuel production,” said Reisner.