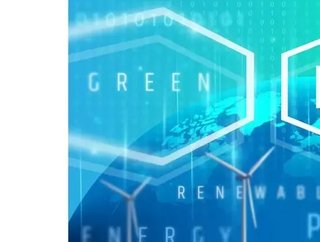 Enegix Energy's Base One green hydrogen project in cooperation with the State Government of Ceará in Brazil marks an US$5.4 billion investment...

Australian renewable energy company Enegix Energy has unveiled the Base One green hydrogen project in cooperation with the State Government of Ceará in Brazil, marking an investment of US$5.4 billion.

Under the terms of the recent MoU signed with the state governor Camilo Santana, Enegix will set up the world’s largest green hydrogen plant that will produce over 600 million kgs of green hydrogen per year from already contracted 3.4GW of combined baseload wind and solar power through a partnership with Enerwind. The project is expected to take 3-4 years to build.

Base One will be established in the state of Ceará, northeast of Brazil and will provide a strategic location for Enegix’s renewable hydrogen production with direct access to all major international markets via ocean freight.

A 500-hectare plot of commercial land has been scoped in the Port of Pecém, a world-class deepsea port with established infrastructure and access to the required quantities of water - to enable the electrolysis process to separate hydrogen and oxygen elements. 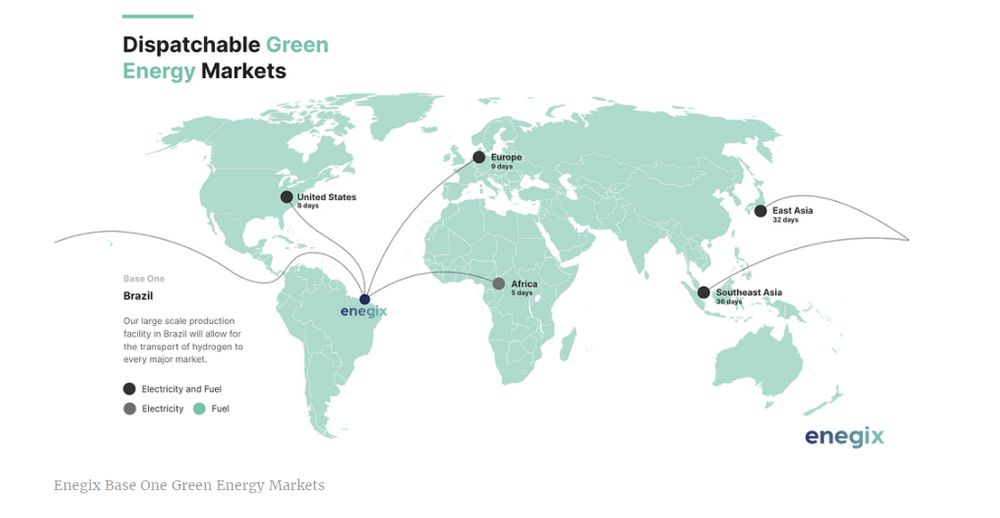 Enegix’s planned next-generation facility will be run completely using renewable energy with zero emissions and will harness the great renewable energy potential that Ceará has available with solar and onshore and offshore wind to be realised allowing Base One to be expanded to over 100GW to meet global demand.

Wesley Cooke, Founder and CEO, said its partnership with the Ceará State Government will turn Ceará into a major hydrogen export location and establish Enegix as a global renewable power producer, aligning with its vision and strategy to replace expensive, high emission power grids with renewable, baseload, and cost-effective zero-carbon grids.

"Through this partnership, we plan to create a new model of sustainable energy for the world’s fast-growing population while reducing dependency and cutting end-user costs on high carbon-emitting fuel sources like diesel," he said.

Base One has the potential to reduce annual CO2e emissions by 10 million tons per year and would become "the single largest carbon emission reduction project in the world," according to a statement.

In other global developments: