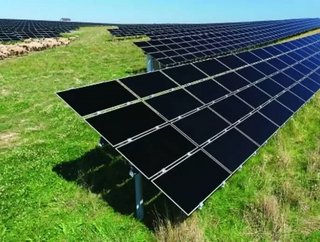 First Solar Inc. is the worlds largest maker of thin-film solar modules. The company is looking to power project investments in Canada and has secured...

First Solar Inc. is the world’s largest maker of thin-film solar modules.  The company is looking to power project investments in Canada and has secured a $455.7 million of loan guarantees from the U.S. Export-Import Bank.

First Solar plans to build two solar plants in southern Ontario with a combined capacity of 90 megawatts.  Ontario has seen a significant spike in solar energy investment following the passing of the Canadian province’s recent Green Energy Act, catapulting it into the position of number two in installed solar capacity, trailing only California.

The loan guarantee in the largest ever approved by the U.S. Export-Import Bank for solar products shipped abroad, and is aimed at helping President Obama in his goal of doubling U.S. exports by 2015.

In 2010, U.S. solar exports rose 83 percent to $5.63 billion.  The top import of solar products was $2.4 billion of photovoltaic modules.  However, President Obama wants to reverse the trend of exporting raw materials and importing finished products from Asia.