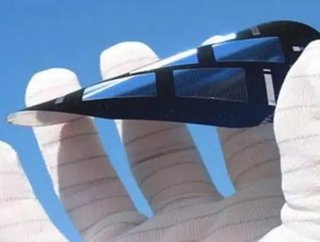 Written By: John Shimkus General Electric Co. (GE) is certainly making its mark in the world of renewable energy. Now, the company has achieved yet ano...

SEE OTHER TOP STORIES IN THE WDM CONTENT NETWORK
Getting Serious About Renewable Energy
The Sun God
Solar Sense
Check out this month’s issue of Energy Digital!

GE also announced Thursday that it has completed the acquisition of Colorado’s PrimeStar Solar, and Colorado may be in the running as a possible location for the new manufacturing plant, although GE management has yet to release official details on the plant’s location. Victor Abate, vice president of GE’s renewable energy division, has stated that the plant’s location will be announced within the next 90 to 100 days and production would begin by 2013.