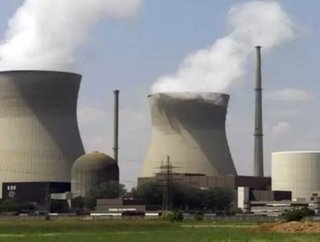 Talk about nuclear power in Minnesota and elsewhere has increased alongside concerns about global warming. Energy company Xcel Energy has said it has...

Talk about nuclear power in Minnesota and elsewhere has increased alongside concerns about global warming.

Energy company Xcel Energy has said it has no immediate plans to build new nuclear plants in Minnesota, but Jim Alders of Xcel said the ban has had a “chilling effect” on the nuclear power industry in the state.

The campaign to repeal the ban is backed by the Minnesota Chamber of Commerce, the Minnesota Pipe Trades Association and others in a coalition called Sensible Energy Solutions for Minnesota.

"As we look ahead, we must put nuclear power -- the most sensible and carbon-free base-load electricity source in existence -- back on the table as an energy option," said David Olson, Minnesota Chamber President.

Republican Senator Amy Koch, author of the bill, has said the current moratorium has left the state with "one hand tied behind its back".

The Senate Energy, Utilities Technology and Communications Committee is expected to vote on the bill on Thursday.

The industry has been buoyed by President Obama's mid-February decision to offer $8.3 billion in conditional loan guarantees to help a utility construct two new nuclear reactors in Georgia, the first new plants to be built in the U.S. since the 1970s.