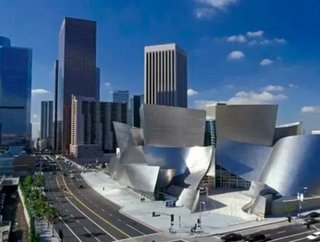 California Governor Jerry Brown has issued an executive order requiring 50 percent of the state&#39;s new buildings to be Zero Net Energy by 2020. As...

California Governor Jerry Brown has issued an executive order requiring 50 percent of the state's new buildings to be Zero Net Energy by 2020. As California strives to reduce its emissions to 1990 levels by that time under the California Global Warming Solutions Act of 2006, buildings have become a central target--being the second largest contribution to the state's emissions.

State agencies will also be required to achieve Zero Net Energy for half the square footage of existing state-owned buildings by 2025. New state buildings and major renovations larger than 10,000 square feet must obtain LEED Silver certification or higher, and generate power onsite using solar or wind, if economically feasible.

Furthermore, the facilities will have to cut power from the grid by 20 percent by 2018 and take part in demand response utility programs and include electric vehicle charging stations. By 2015, those buildings must decrease greenhouse gas emissions by at least 10 percent and another 10 percent by 2020.

Brown believes these changes will help boost the local economy, creating jobs and saving money on electricity and water in the process. Using the funds from the estimated $1 billion cap-and-trade program, Brown proposes to invest in clean energy research, natural resource protection and renewable energy projects.