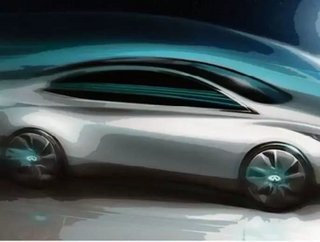 CHICAGO--Cars.com, the premier online resource for buying and selling new and used vehicles, released today a list of the best &quot;Hybrids for the...

CHICAGO--Cars.com, the premier online resource for buying and selling new and used vehicles, released today a list of the best "Hybrids for the Money," as ranked by the site's team of expert editors.

"Gas prices remain high as we approach the summer driving season, which adds even more relevance to our annual look at how much today's hybrids actually save buyers," said David Thomas, Cars.com Managing Editor. "While high mileage figures may seem like they'd impact your family's budget in a positive way, you also have to look into the efficient car's sticker price to know if making the switch would be a wise decision."

In ranking each hybrid, the site's editors looked at a vehicles average fuel economy and base sticker price. "We don't account for equipment levels, quality judgments, cost of ownership or any variances from EPA mileage estimates," said Thomas. "The goal here is to pay the least for the most mileage."

"This car stands well above the rest when it comes to getting the most bang for the buck," said Thomas.