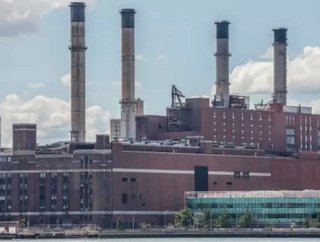 The New York State Public Service Commission recently unanimously approved an Order requiring Con Edison to implement state-of-the-art measures to plan for and protect its electric, gas, and steam systems from the effects of climate change.  The decision, which was issued in the context of Con Edison's petition for changes to its rates, also orders the continuation of the Storm Hardening and Resiliency Collaborative.

The rate case was initially filed Jan. 25, 2013 and called for a $2.4 billion spending increase, which included $1 billion in storm hardening in response to damage caused by Superstorm Sandy and other extreme weather events. The Storm Hardening and Resiliency Collaborative, which took place simultaneously with the rate case litigation, was created by the rate case parties to develop innovative resiliency measures and to address how the proposed $1 billion in storm hardening funds should be invested.

The Order will confirm Con Edison’s voluntary commitment to conduct a Climate Change Vulnerability Study this year, which will provide important guidance on how the utility can best prepare for rising sea levels, more intense storms, heat waves, and other potential effects of a changing climate.

The Collaborative will also identify areas where high-efficiency cogeneration systems and microgrids could be placed to reduce system load, isolate outages, and provide refuges of power “islands.” The working groups will also explore ways to utilize energy storage, and increase demand response projects. The order will include a call for Con Edison and other parties to embark on a study to quantify low-risk methane leaks in order to prioritize and accelerate their repair.  In accordance with the Order, the work of the collaborative will continue through at least 2014.