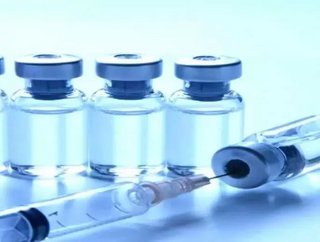 Inspired by the global need for the storage of vaccines, Adam Grosser describes a project in progress to supply inexpensive refrigeration that doesn...

Inspired by the global need for the storage of vaccines, Adam Grosser describes a project in progress to supply inexpensive refrigeration that doesn't require electricity, propane, gas, kerosene or consumables. Using an historical concept of intermittent absorption refrigeration, Grosser believes that researchers are well on the way to perfecting this concept.

Absorption refrigeration, in the past, consisted of devices composed of two spheres: one with a working fluid of water and ammonia and the other acting as a condenser. By heating up the liquid side, ammonia would condense and evaporate to the other side, cool and re-evaporate and combine with the water back on the other side. This would result in a powerful cooling effect. However, the device was very dangerous, prone to being explosive and toxic.

According to Grosser, researchers at Stanford and the specialists from the UK have been involved in testing nontoxic refrigerants that work at very low vapor pressures. By heating up “test rigs” on simple cooking fires for about 30 minutes followed by an hour of cooling, they found that their new containers could refrigerate a vessel for a full 24 hours. Many prototypes have been tested, but the general result looks like an eight pound metal container that can be used in a 15 liter vessel (about three gallons) and keep it just above freezing for 24 hours at a time.

They also believe that the devices, when ready for commercialization, can be produced cheaply at about $25 in large volumes or $40 in smaller volumes, making refrigeration a concept that virtually everyone can have.

Adam Grosser demonstrates his invention at a 2007 Ted Talk: