EV Sales on the Rise 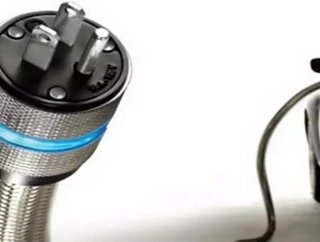 Federal tax credits of up to $7,500 per car were provided, deducted from a taxpayer's bill and returned to them during tax season. The Obama administration has recently proposed increasing the rebate from $7,500 to $10,000 and making the credit available at the point of sale, instead of on a tax return.

An Electric Sports Car for the 1%

Last year's best selling EV was the Nissan Leaf, with 9,674 sold, followed by the Chevy Volt, with 7,671 sold—the only mainstream manufacturers to offer mass-produced EVs. As far as luxury EVs go, Tesla sold around 300 Roadsters and Fisker sold 79 Karma sedans, at a price tag of around $100,000 each.

In the next year, Nissan hopes to double its sales, while GM hopes to sell 45,000 Volts. Ford will start selling its electric Focus and other car makers will begin leasing prototype EVs to customers for testing.