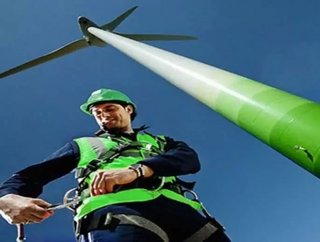 Green Goods and Services Jobs (&ldquo;GGS jobs&rdquo;) in the US in 2010 amounted to 3.1 million, according to the green jobs report from the Bureau o...

Green Goods and Services Jobs (“GGS jobs”) in the US in 2010 amounted to 3.1 million, according to the green jobs report from the Bureau of Labor and Statistics (BLS). Those jobs are defined as those which “benefit the environment or conserve natural resources” in either their process or output.

In analyzing the BLS' report along with other reports on employment, the Economic Policy Institute (EPI) released a study October 10, 2012 that suggested that green industries have shown faster job growth than the overall economy. According to the findings, “for every percentage-point increase in an industry's green intensity (the share of employment in green jobs), annual employment growth was 0.034 percentage points higher,” and states with higher “green intensity” have survived economic turmoil better than those without it. That trend is expected to continue over the next decade.

To reiterate the point of this article: "Everything good for the environment is a job,” Van Jones, an Author and Former Special Advisor for green jobs on the Obama administration told the Huffington Post. “People could be put back to work by building a green economy with solar panels, wind turbines and retrofitting homes as a start."