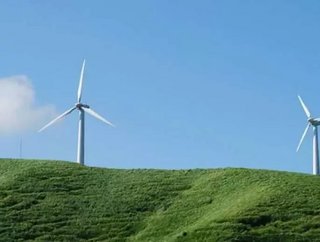 Liquid air offers new hope for energy storage, competing with batteries and hydrogen to store the excess energy generated from renewables, according t...

Liquid air offers new hope for energy storage, competing with batteries and hydrogen to store the excess energy generated from renewables, according to the Institution of Mechanical Engineers.

The electricity generated by wind farms at night, for example, can be used to cool air to a cryogenic state from afar and warmed to drive a turbine when demand increases. The process involves taking in air and removing CO2 and water vapor, which would otherwise freeze. The remaining air is chilled and turns to liquid (used to store energy), which is held in a giant vacuum flask until needed. When demand for power rises, the liquid is warmed, driving a turbine as it vaporizes to produce electricity.

The researchers say that storing the “wrong-time” energy to produce “right-time” energy during times of demand would achieve an efficiency of up to 70 percent, compared to the 80 percent delivered by batteries.

ImechE is discussing “cryo-power” today at a conference. Originally developed by Peter Dearman, a garage inventor in Hertfordshire, to power vehicles, Highview Power Storage will further develop the technology to be used for the power grid.

"In this case, it is a very clever application that really does look like a potential solution to a really great challenge that faces us as we increase the amount of intermittent power from renewables,” head of energy Tim Fox told BBC news.

Because it does not rely on potentially scarce metals, Dearman believes that liquid air could trump other energy storage technologies in the near future.