The manufacturing shift in Asia could affect climate goals 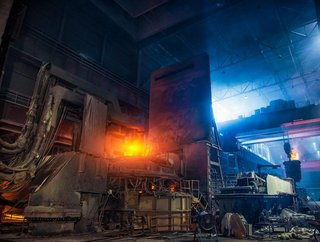 Many manufacturers are relocating their operations across Asia, with countries such as Indonesia, Thailand, and Vietnam bec...

Many manufacturers are relocating their operations across Asia, with countries such as Indonesia, Thailand, and Vietnam becoming increasingly popular locations for cheaper production.

The shift in energy-intensive industries, including raw materials processing, could end up steering the industries away from meeting the Paris Climate Agreement.

The University of East Anglia (UEA) in Norwich, UK, has conducted a study into the effects of production relocation, in the study titled “The rise of South–South trade and its effect on global CO2 emissions”.

“The Chinese production system is starting to transform to be more higher value-added,” said Dabo Guan, UEA Professor of Climate Change Economics and co-author of the report, told the Thomas Reuters Foundation.

“The price of labour in China has increased quite a lot,” he added.

The report found that whilst carbon emissions produced by China for exports have slowed or reversed, emissions from production in less developed countries have grown.

Beijing has been under pressure in recent years to tackle emissions and air pollution from energy-intensive industries.

International trade has increased by approximately 50% between 2005 and 2015. During the same time, trade in developing nations, or “South-South” trade, has more than tripled.