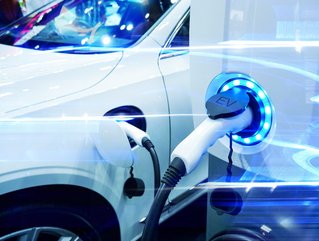 The Germany-based automobile manufacturer, Porsche, has confirmed it will cease to offer diesel versions of its...

The Germany-based automobile manufacturer, Porsche, has confirmed it will cease to offer diesel versions of its cars in order to prioritise hybrid and battery-powered vehicles instead, Reuters reports.

In a bid to catch up with leading automobile Tesla, carmakers worldwide have increased spending on the development of electric cars.

In a statement, Porsche Chief Executive Oliver Blume, said: “Porsche is not demonising diesel. It is, and will remain, an important propulsion technology.”

“We as a sports car manufacturer, however, for whom diesel has always played a secondary role, have come to the conclusion that we would like our future to be diesel-free.”

However, Mr Blume announced that Porsche’s existing diesel customers would continue to be served.

“We have never developed and produced diesel engines ourselves. Still, Porsche’s image has suffered. The diesel crisis has caused us a lot of trouble,” Mr Blume continued in a separate interview with weekly Bild am Sonntag.

Porsche revealed that demand for its diesel models was dropping with the firm expecting to invest over $7.1bn in electric mobility by 2022.

Having sold diesel cars for almost 10 years, the company will unveil its first fully-electric sports car, the Taycan, next year.