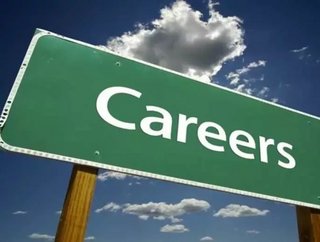 &ldquo;Green jobs&rdquo; outpaced the job growth at a rate four times faster than all other industries combined in the US from 2010-2011, according to...

“Green jobs” outpaced the job growth at a rate four times faster than all other industries combined in the US from 2010-2011, according to a report released Tuesday by the Bureau of Labor Statistics that breaks down employment in green goods and services through 2011—the last report of its kind the public can expect to see for a while...

Within the year, green jobs accounted for 2.6 percent of all jobs in the economy, or over 3.4 million jobs. Construction saw an employment increase from 7 to 8.9 percent (over 100,000 jobs), and green jobs in the federal government increased by 0.5 percent (nearly 5,000 jobs).

Although the trends in green jobs growth are expected to continue, recent budget cuts have forced the BLS to discontinue measuring their growth under the sequestration—an effort the Republican Party seems to think is just “BS” anyway.

“It’s a huge loss,” Bracken Hendricks, a senior fellow at the Center for American Progress, told Bloomberg. “This means the U.S. will be flying blind on the growth of a very, very important sector in the U.S. Economy.”

A blow to green activists, reliant on BLS' green jobs reporting as another means of pushing their efforts, Republicans continue to express their cynicism.

“This was never a real report, but rather propaganda designed to advance a misleading political narrative,” Republican Representative of California Darrel Issa said in an e-mailed statement to Bloomberg. “From its inception it was an abuse of taxpayer dollars and it’s unfortunate it took the sequester to make the Administration realize it.”