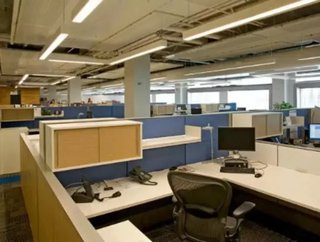 [email protected] Make sure to check out the latest issue of Energy Digital magazine What are the major trends likely to affect the green building i...

What are the major trends likely to affect the green building industry and markets in the U.S. in 2014? As one of the world's leading green building consultants, keynote speakers and authors, Jerry Yudelson thinks he knows the answers. In fact, his Top 10 list of green building megatrends has become an annual event.

At the top of Yudelson's 2014 list is the prediction that Green building in North America will continue its strong growth in 2014, with the ongoing expansion of commercial real estate construction together with government, university, nonprofit and school construction. “Green building is the tsunami of the future that will inundate the entire real estate industry,” says Yudelson.

The second trend on the list is the growing focus on energy efficiency in all kinds of buildings, including the increasing role of building automation for energy efficiency using cloud-based systems. “The convergence of corporate and commercial real estate, information technology that is based in the Cloud, and energy efficiency leads my list of new green building megatrends for 2014,” Yudelson says.

The third trend is the design and operation of zero-net-energy buildings. “We know that green building has hit the mainstream. To distinguish themselves, many building owners and developers are taking the logical next step: getting to zero net energy on an annual basis; Why? The most widespread reason is that more people than ever believe it's the right thing to do,” Yudelson says.

Rounding out Yudelson's top 10 trends for green building in 2014 are the following: