Solar
Innovation
Wind
Admin
2 min
For many years, the major topic the renewable energy conversation always came back to was its high cost. Solar, wind, and geothermal were once very e...

As costs of renewable sources fall, the amount of people with access to them rises. This has been particularly true with solar, which has seen an explosion in currently developing countries. Solar in rural India has taken off and is now on track to bring power to millions without. This wouldn’t have been possible with solar costs staying where they were. 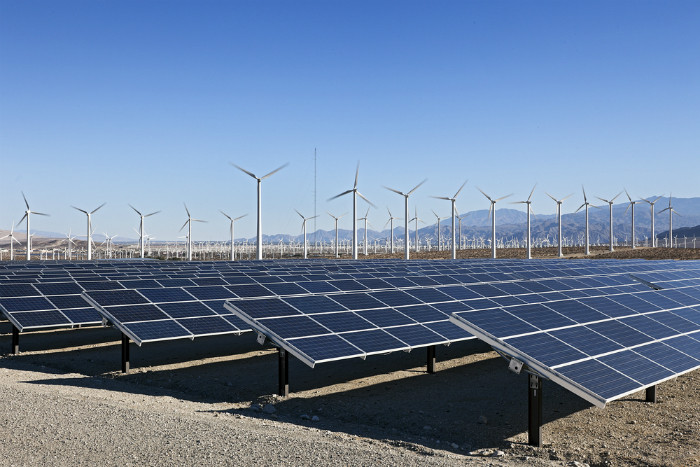 Just yesterday, it was announced that Yingli Solar joined Jinko and Trina as panel manufacturers manufacturing panels for less than $.50 each. Of course, this increase in manufacturing has benefits built in. 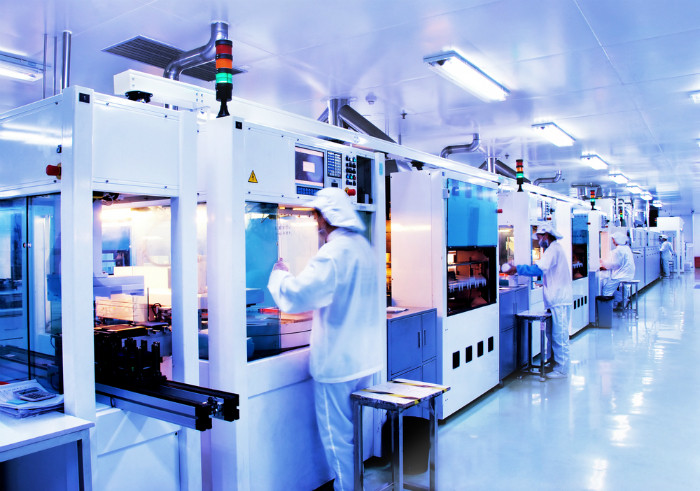 With renewable more accessible thanks to lower costs, perhaps the biggest benefit is the decrease in carbon emissions. While large-scale renewable energy isn’t quite available everywhere yet, the lower costs of it all are helping it get deployed in more places, helping move the world away from coal and other high-carbon sources of energy. 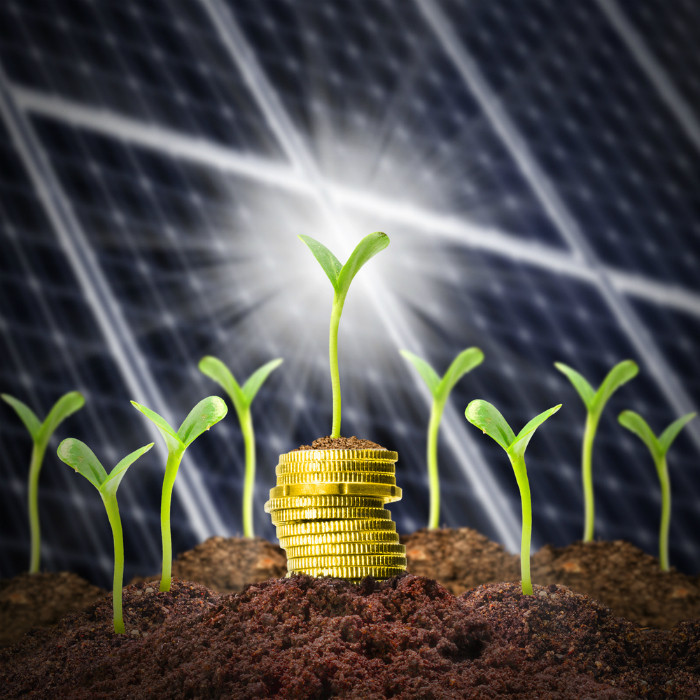