3 Ways Renewable Energy Could Become Nearly Invisible, and That is a Good Thing

Green Tech
Innovation
Admin
2 min
What’s the first thing that comes to mind when you think of a solar panel? It is an image of a large panel faced toward the sky? How about a wi...

What’s the first thing that comes to mind when you think of a solar panel? It is an image of a large panel faced toward the sky? How about a wind turbine? Do you think of a giant structure towering over the desert or ocean?

In the near future, that’s about to change in a number of ways.

Soon enough, renewable energy will be everywhere, but we’ll never even know. A number of different technologies and installation strategies are emerging that are making renewable energy nearly invisible.

3. Off Shore and Out of Sight

We’ll start with one that’s really not that different than current renewable energy installations. Offshore wind and solar farms already exist, but new technology is emerging that will take them almost completely beyond the horizon.

Japan’s Kyocera launched the world’s largest floating solar farm recently, which looks to solve Japan’s problem of lack of space.  Also, for some, offshore wind farms are considered an eye-sore. Technology like the WindFloat will allow them to move into deeper waters to not only harness more intense winds, but remain out of sight of people on land. 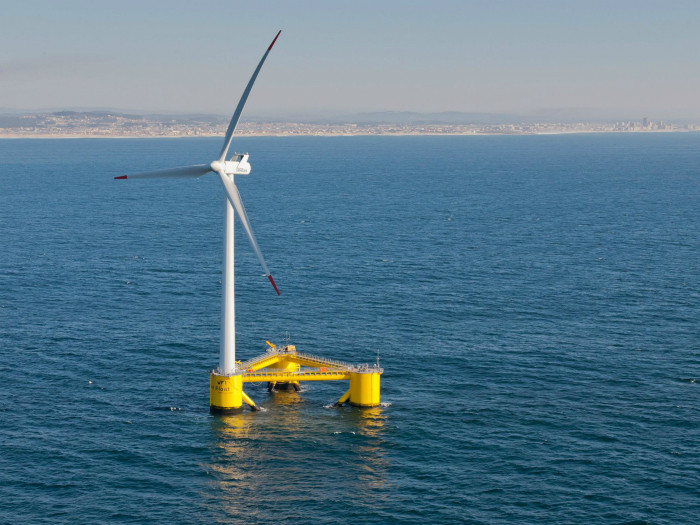 2. Energy in the Palms of our Hands

What if you never had to charge your phone again? What if your tablet or laptop never ran out of batteries as long as the sun was shining? The potential for that reality is closer than you might think. 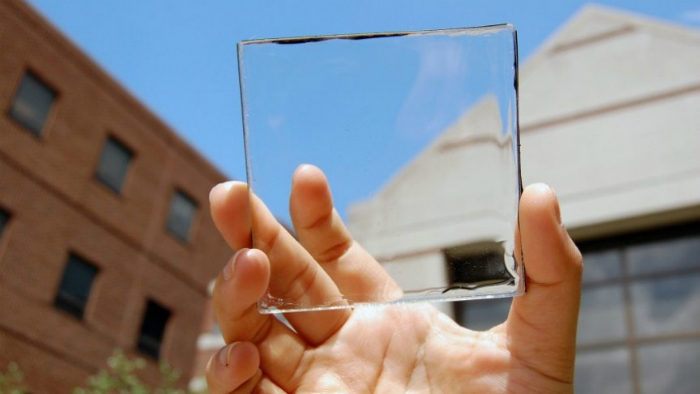 1. A Different Kind of Energy Infrastructure

Solar farms are generally large-scale installations that take up a lot of land. With transparent and printable panels, a solar installation could someday be the windows on the side of a large building. Sustainable building practices are already are major part of the construction industry currently, but that trend is set to really take off.

Also, projects like the Soofa—a bench with solar panels built in that allow for device charging—are bringing energy to the community in ways not previously accessible. The panels are built right into the bench, making it incredible easy to use, and nearly invisible. 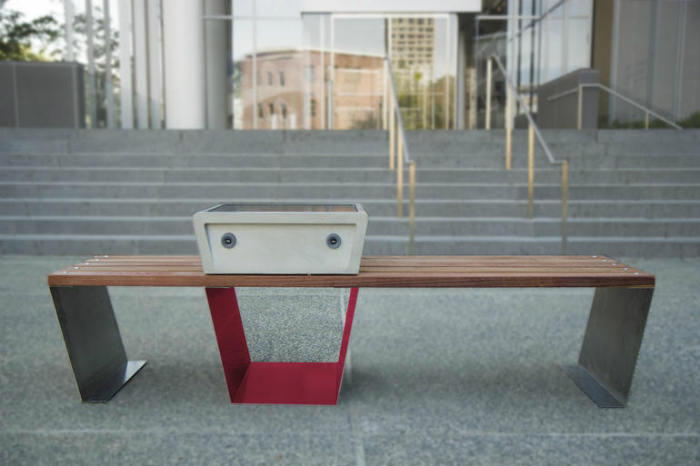