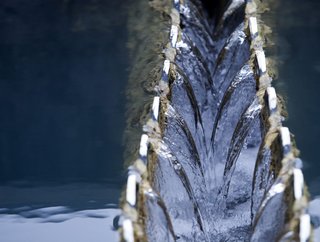 Adelaide’s Bolivar Wastewater Treatment Plant, one of South Australia’s most significant recyclers of wastewater, will supply a massive irrigatio...

Adelaide’s Bolivar Wastewater Treatment Plant, one of South Australia’s most significant recyclers of wastewater, will supply a massive irrigation scheme after the Australian Federal Government confirmed funding for the project.

Costing AU$156mn and taking 18 months to build once officially signed off, the sustainable water development will create upwards of 3,700 jobs and add $500mn to South Australia’s economy every year.

Initial extra output from Bolivar is predicted to be 12bn litres of water a year, or 12 gigalitres.

This represents a 60% increase in output from the site at a time when concerns have been raised about Australia’s ability to handle predicted hikes in urban populations. The extra capacity will significantly boost the area’s ability to farm commercial crops in a sustainable manner.

Once at full capacity the site, which draws water from the Gawler River, will produce 20bn extra litres of recycled water a year.

“The Federal Government has made a valuable contribution to an initiative which will provide economic growth and stability in the Northern Adelaide Plains.

“The scheme’s focus is helping South Australia to be competitive in the export market by transforming the region into the national leader in intensive, high-tech food production, as well as drive employment growth and attract new skills and talent into the state.”