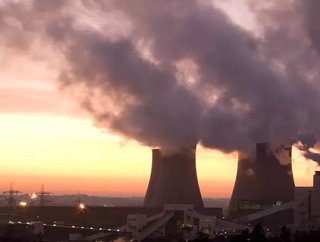 The financial services firm based in Germany, Allianz, has announced its commitment to stop offering insurance coverage to coal p...

The financial services firm based in Germany, Allianz, has announced its commitment to stop offering insurance coverage to coal plants.

The company will no longer provide sole coal plant insurance, and will phase out coal risks from its portfolio by 2040.

The insurance has also confirmed that it will ban all companies with plans to install more than 550MW of new coal capacity from its portfolio.

“Allianz wants to cut the biggest climate killer out of the core business over time. We are getting even more serious on global warming,” stated Oliver Bäte, CEO of Allianz.

The news follows in the footsteps of other firms in the insurance field, with AXA, Zurich, and SCOR has pledge to no longer ensure some or all of new coal projects.

“The coal industry is the number one driver of climate change, and building new coal plants is incompatible with the goals of the Paris Agreement,” remarked Peter Bosshard, Coordinator of the Unfriend Coal campaign.

“We welcome Allianz’s move as an important step towards making the coal industry uninsurable and uninvestable.”

Allianz is anticipated to lose approximately €50mn (US$59.3mn) from premiums generated by coal plants and mines per annum.

However, the company noted that it earns more than twice as much from insuring renewable energy projects.