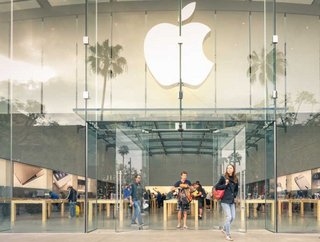 The American technology company, Apple, has updated its iPhone recycling robot which it launched in 2016. Key parts of Lia...

The American technology company, Apple, has updated its iPhone recycling robot which it launched in 2016.

Daisy is capable of recycling the same amount of material from old Apple devices, but is more time-efficient – the new machine can disassemble up to 200 of Apple’s old devices in an hour.

“We’re also thrilled to introduce Daisy to the world, as she represents what’s possible when innovation and conservation meet.”

The company has also announced that it will be transitioning into using 100% recycled tin for the main board of its iPhone, as well as using reclaimed aluminium to build new devices in a bid to “one day stop mining the earth altogether”.