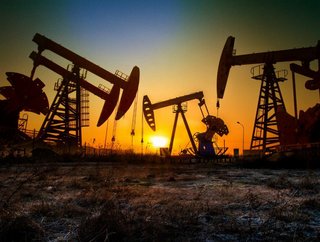 Tlou Energy, the coal bed methane (CBM) developer based in Botswana, has been granted a mining licence for its major project. The Lesedi CB...

Tlou Energy, the coal bed methane (CBM) developer based in Botswana, has been granted a mining licence for its major project.

The Lesedi CBM Project, focused on the delivering of power in Botswana and Southern Africa, has received a mining licence from Botswana’s Department of Mines in the Ministry of Mineral Resources, Green Technology, and Energy Security.

Tlou's Managing Director Tony Gilby said, "The Mining Licence for the Lesedi CBM Project was the first application of its kind to be lodged in Botswana.

Gilby continued to describe the licence as a “major milestone” for the company, as it becomes an important prerequisite to developing the first commercial gas-to-power project in the country.

“The issue of a Mining Licence will pioneer the development of a new and exciting natural CBM gas industry in Botswana, an industry that will lead to a new indigenous source of energy, income and employment for the country.”

Botswana has a severe energy shortage and is currently relying on the costly process of importing power and diesel generation to deliver its requirements.

The Lesedi Project is the most advanced CBM project in southern Africa and Tlou Energy provides investors with access to a compelling immediate and longer-term opportunity using domestic gas to produce power and displace the expensive diesel and import market.

Tlou’s first planned gas-to-power solution is expected to be delivered through a 10MW pilot project. Following successful implementation of the 10MW pilot project the Company plans to upscale the plant in order to provide further power to Botswana and the southern African region having received a request for proposal (‘RFP’) from the Botswanan Government to provide up to 100MW of CBM power from its Lesedi project