BT earns £5.3bn through its carbon-saving products and operations 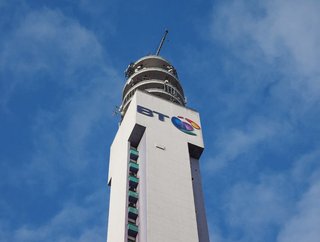 The British telecommunications company, BT, has announced its earnings from carbon-saving operations and products last year...

The British telecommunications company, BT, has announced its earnings from carbon-saving operations and products last year.

Found in the Delivering Our Purpose sustainability report, the company noted it generated £5.3bn (US$7.02mn) through carbon-combative products.

BT generated approximately the same amount in revenue from the products as it did the previous year, accounting for around 22% of its annual returns both years.

The amount of carbon the firm helped customers avoid reached 11.3mn, however, up from 10mn in 2016.

The savings can be attributed to a higher reliance on renewable power and energy efficiency initiatives.

“This report shows that weʼre making good progress on our 2020 goals and that weʼre contributing to solving some of the bigger challenges we as a society will face over the coming years, from climate change to access to an inclusive approach to connectivity and growth,” commented Richard Marsh, Sustainabilty Reporting Director at BT.

One of BT’s largest commitments aims to see the firm encourage its customers to reduce carbon emissions by three times as much as its own end-to-end emissions by 2020.