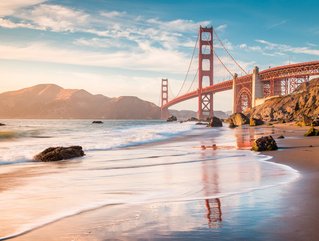 The state of California has confirmed its goal to be carbon free by 2045. The Governor of California, Jerry Brown, has signed legis...

The state of California has confirmed its goal to be carbon free by 2045. The Governor of California, Jerry Brown, has signed legislation stating all the state’s electricity must come from carbon-free sources by 2045, it was announced this week.

“There is no understating the importance of this measure,” said Brown. “It’s not going to be easy. It will not be immediate. But it must be done.”

He added: “California is committed to doing whatever is necessary to meet the existential threat of climate change. California has been doing stuff that the rest of the world is hoping to get to one day.”

By 2030, the state’s utilities must be sourcing 60% of their electricity from renewable energy sources.

The summit aims to work on how to realise the goal of the Paris Agreement, which the US president decided to withdraw from last year. As such, there is a disparity between California’s latest commitments and the US federal government’s views as a whole.

Trump is seeking to reduce environmental regulations and support coal-fired plants, with Bloomberg stating that Brown is battling against the current administration for California to be allowed to set up its own, more stringent rules on pollution.