China to Invest Billions in Waste to Energy Power Plants 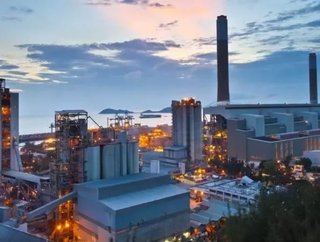 The waste incineration for power generation industry in China is estimated to develop rapidly in the next few years, according to a newreportwithReports...

The waste incineration for power generation industry in China is estimated to develop rapidly in the next few years, according to a new report with ReportsnReports.com. Waste output in the country continues to increase but the existing equipment has insufficient treatment capacity. As land cost in China increases and environmental protection pressure grows, waste incineration is expected to develop rapidly.

The industry is favored by investors due to clear development plan and profit model. It is predicted that annual growth rate of waste power generation industry in China will be 20 percent in the next few years. Its industry revenue will rise from CNY 3 billion in 2010 to CNY 20 billion in 2020.

From a regional perspective, waste incineration scales in some key areas will increase sharply. The top five regions are Chongqing, Hainan, Shanghai, Beijing and Guangxi. The planned treatment scale in 2015 will be 58 times larger than that of 2010. The investment budget of garbage disposal facilities will exceed CNY 200 billion from 2011 to 2015. The total investment in waste incineration for power generation projects will reach CNY 100 billion.