Do Wind Turbines Need to be Aesthetically Pleasing?

Green Tech
Wind
Admin
2 min
Here is a tale of two turbines. One is utilitarian—maximizing efficiency while scaling back style. The other is a work of art masquerad...

Here is a tale of two turbines.

One is utilitarian—maximizing efficiency while scaling back style. The other is a work of art masquerading as an energy source. In the end, they ultimately serve the same purpose—or do they?

The first turbine is a project of French energy giant EDF. The squat new turbines have several blades, are smaller, and supposedly less obtrusive than traditional turbines. However, to quote The Telegraph, to move toward this style of turbine would mean “wind turbines [would] take a turn for the uglier.” 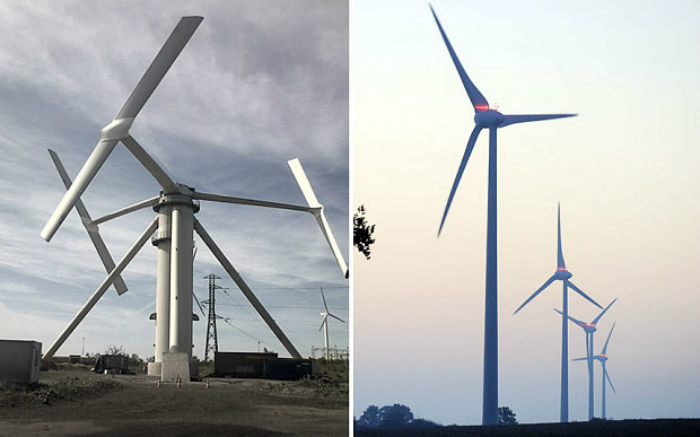 The turbines are set to go into a new farm at Fos-sur-Mer on the Mediterranean cost, close to Marseilles and will consist of 13 turbines. The 26 MW farm has the potential to power 60,000 homes and is set to begin operations in 2016.

Many are unhappy with the turbine, though, as it was developed with funds from the European Commission.

“Getting value for money has never been a strong suit for the European Commission, but it seems now they are happy to throw taxpayers’ cash around like straws in the wind,” Conservative MP Christ Heaton Harris said.

Harris is not alone is his distaste for wind.

The U.S.’ first offshore wind farm, Cape Wind, was delayed for 13 years because it was thought it ruin the view.
The answer to this, to some degree, is the Windwaker project in Copenhagen, Denmark. The project is an art installation that uses sail-like wind turbines to power 90 homes. 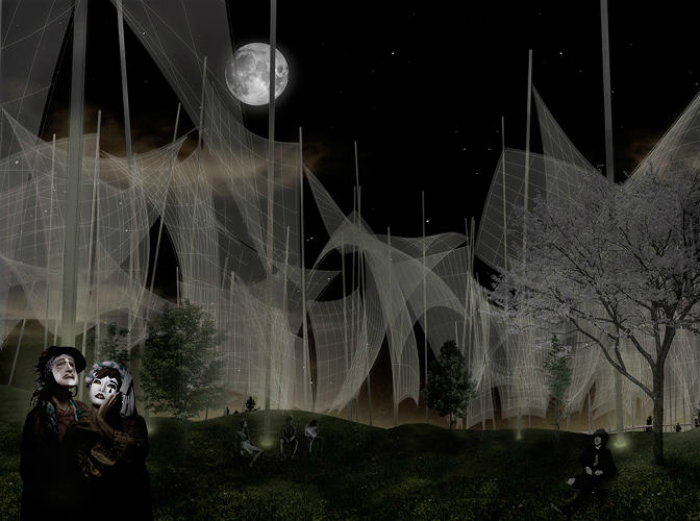 The turbines are supposed to represent Copehagen's history as a port city.

“The project tries to encourage people to realize how urban elements can generate energy, while they can also add other features to the city,” Miguel Angel López, one of the project’s designers, said. “Besides lightning in the night, and a panorama view from the Little Mermaid, the sails create semi closed spaces inside the park ... The idea was to create a new type of energy installation kinder in its relation to our culture and our customs and capable of generating points of interest wherever it is placed.”

So, does it matter what wind turbines look like, or is that straying away from the true purpose of the turbines?

Let us know what you think in the comments.