Dorothy Thompson to step down as CEO of Drax 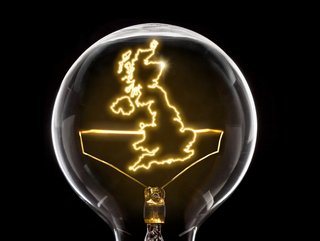 Drax, a UK-based power producer, has announced that its CEO Dorothy Thompson will step down and leave the company at the end of 2017 after a 12-year...

Drax, a UK-based power producer, has announced that its CEO Dorothy Thompson will step down and leave the company at the end of 2017 after a 12-year term in the position.

Thompson, a non-executive director for the Bank of England and one of the few women CEOs to lead a FTSE-listed company, will be replaced by Will Gardiner, the current Finance Chief of Drax.

“I retire knowing the group is in excellent shape: it has the right strategy, the right team and in Will, the right leader,” said Thompson.

Drax is a major player within the UK energy market, generating as much as 7% of the UK’s electricity at its power station in Selby, north Yorkshire alone.

The replacement of Thompson is in line with a number of changes that the company is continually making, with the aim of reducing its carbon footprint.

"The changes we are seeing in the UK energy sector are unprecedented and we have an opportunity to thrive while doing the right thing for the UK energy market," said Gardiner.

"Drax's people have demonstrated repeatedly their ability to deliver transformational change and I'm delighted to be working with them to build on Dorothy's strong legacy."

The firm has been gradually moving away from coal, instead replacing it with biomass, and more recently has begun planning to incorporate both gas-fired power and battery installations moving forward.