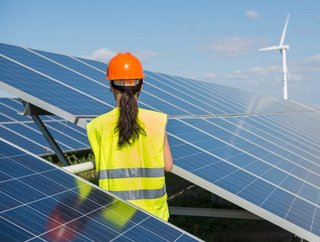 According to a recent report released by Bloomberg New Energy Finance (BNEF), the drop in wind and solar power costs will b...

According to a recent report released by Bloomberg New Energy Finance (BNEF), the drop in wind and solar power costs will be driven by energy storage expenses.

The New Energy Outlook report suggests that wind power will be 58% cheaper by the middle of the century.

Solar energy costs are expected to be 71% less expensive in the review period, the report finds.

The two renewable energies have seen prices fall significantly since 2009 – solar costs have dropped by 77% in the past nine years, and wind power was fallen by 41%.

The report notes that the continual fall in renewable expenses will be intrinsically linked to dropping battery costs.

“The arrival of cheap battery storage will mean that it becomes increasingly possible to finesse the delivery of electricity from wind and solar, so that these technologies can help meet demand even when the wind isn’t blowing and the sun isn’t shining,” commented Seb Henbest, Head of Europe, Middle East, and Africa at BNEF, and lead author of the New Energy Outlook report.

“The result will be renewables eating up more and more of the existing market for coal, gas and nuclear.”