Energy efficiency could drive the smart home market to reach $125.9bn by 2025 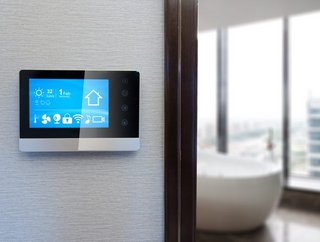 A new report released by GMI Research, the global smart home market is forecast to reach US$125.9bn by 2025. According to...

A new report released by GMI Research, the global smart home market is forecast to reach US$125.9bn by 2025.

According to the report, dubbed “Global Smart Home Market by Application and by Geography – Opportunities & Forecast 2016–2025”, the market in 2016 was valued at $48.7bn.

The industry is set to expand at a compound annual growth rate (CAGR) of 11.1% during the review period.

It is believed that the developments of technologies, such as IoT, and the influence of energy efficiency has led and will continue to lead the growth.

Home appliances are set to have the highest CAGR in the period, due to increasing disposable income – making home owners more willing to invest in appliances that will later reduce energy costs.

For example, lighting control – the highest share in the market in 2016 – allows home owners to use less electricity due to sensors controlling light intensity.

Smart meters can also be used to monitor energy use, encouraging home owners to be more conscious of their consumption.