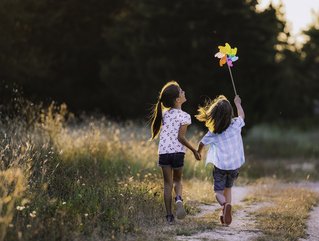 This week, we looked at sustainable energy across the world: wind energy in Bahrain, biodiesel in India and making green fuel from waste in the UAE

The Westin & Le Meridien City Centre Bahrain has announced the completion of installation of wind turbines, a first for Bahrain’s hospitality industry.

State Grid Corporation of China (SGCC), the largest utility company in the world, has said that it has expanded its presence in the Middle East region through the setting up an office in Dubai International Financial Centre (DIFC).

Aemetis, the California-based biofuels company, has announced that its Universal Biofuels subsidiary in India, an owner and operator of a biodiesel plant located near the Port of Kakinada on the country’s east coast, has been selected by three government-controlled oil marketing companies (OMCs) and a major oil refiner to supply approximately 8m gallons of biodiesel over the next two months.

Beeah Recycling, the Sharjah-based waste processing and material recovery business and subsidiary of the Beeah Group, has said that it has added a new Solid Recovered Fuel (SRF) facility to its integrated waste management complex in Al Sajaa, Sharjah, UAE.

In a statement, Beeah Recycling said that the SRF facility will transform commercial residue waste into a high-quality alternative green fuel to be used in cement factories, where the fuel will be injected into the kilns during production.

IKAV, the international asset management group, has announced that it has agreed to acquire 100% membership interest in Aera Energy (Aera), through two separate transactions with the joint venture subsidiaries of ExxonMobil and Shell respectively.