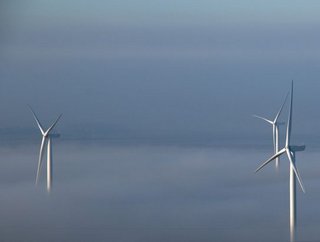 The Association of Issuing Bodies (AIB) has released findings that suggest that the renewable energy demand in Europe is set to continue grow...

The Association of Issuing Bodies (AIB) has released findings that suggest that the renewable energy demand in Europe is set to continue growing.

“The renewable electricity market in Europe continues to grow steeply,” Tom Lindberg, Managing Director of ECOHZ, commented on the figures.

“The market is also more robust and more balanced than ever before.”

“Although the growth is more evenly dispersed than earlier, the large countries still play an important role.”

“Germany and France are both showing significant increase in customer uptake, and Germany has for the first time surpassed 91 TWh in total demand.”

Europe’s market prices for renewables are also reflecting the increased interest in the industry.

“With even the lowest prices hovering around EUR 0.65 for a standard, unspecified Guarantee of Origin in the wholesale market, the total market value has reached new levels,” Linberg added.

“When also including volumes from markets using non-EECS Guarantees of Origin (150-180 TWh), the value of the European market is conservatively estimated to be EUR 450 million. This is more than two to three times higher than a year ago.”

Wind and solar are the fattest growing renewable energy generators, despite hydropower being the largest source.

“It is likely that the share of wind and solar would be even higher if countries like Germany and France did not limit the issuing of Guarantees of Origin from power plants that have received support.”

“As many of these power plants are either wind or solar, the result is a constricted supply from the newest technologies.”