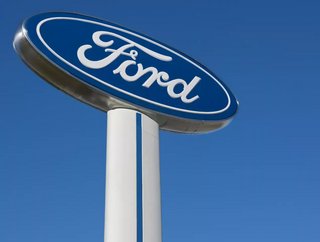 The firm set the target to reduce greenhouse gas emissions produced through its manufacturing operations by 30% per vehicle produced in 2010.

The company has initially intended to meet the deadline by 2025, however it cut emissions “twice as fast as expected”.

Ford is currently working on new targets to meet, focusing on renewable energy, it claims in its annual sustainability report.

The firm cut emissions from manufacturing operations by 3.4mn metric tonnes in the review period – 32% lower than in 2010.

“We've made several improvements to our manufacturing operations - from the lighting we use to plant consolidations - all of which played a role in dramatically reducing our CO2 footprint,” stated Bruce Hettle, Group Vice President of Manufacturing at Ford.

Ford reached its goal by saving energy in it’s factories, through initiative such as installing 100,000 LED lightbulbs and updating paint.