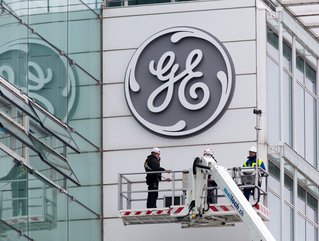 US energy company GE Power has secured the contract to supply equipment for the El Dabaa nuclear power project which is currently u...

US energy company GE Power has secured the contract to supply equipment for the El Dabaa nuclear power project which is currently under development in Egypt.

The project, which will be the largest of its kind in Egypt, is set to generate 4.8GW of energy which will reportedly be enough to power over 4mn homes in the country.

According to GE Power, electricity demand in Egypt has soared thanks to its growing population and industry, and the company predicts that an extra 1.5GW of new capacity will be required annually over the next few years. GE has expressed its aim to support these increases in demand and become a key player in the market as Egypt works to diversify its energy mix.

Japan to move back to nuclear, reducing LNG demand

The supply contract has been secured through AAEM, GE’s joint venture with Russian power engineering company Atomenergomash, and includes the design for basic conventional islands and supply of four nuclear generator sets, as well as technical expertise for on-site installation and commissioning.

He added that the company will leverage its expertise to deliver “reliable, dependable and CO2 free energy to the Egyptian grid”.