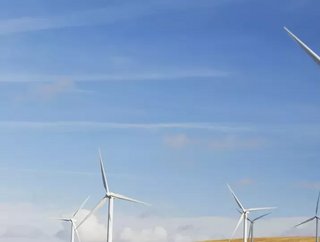 For the first time since Germany launched the wind auctions in 2017, the 670MW tender was unsubscribed.

“The rising support price compared to the last round might provide an incentive to developers to participate in future auction rounds,” stated Jochen Homann, Head of BNetzA.

15 of the 111 successful bids are for community-focused projects, which reach a combined capacity of 113MW.

A uniform pricing system was applied to the community-based projects, whilst other winners paid on a pay-as-bid basis.

BayWa, EnBW, Enercon, Green City Energy, Juwi, PNE Wind and Sabowind are all amongst winners of the combined capacity.