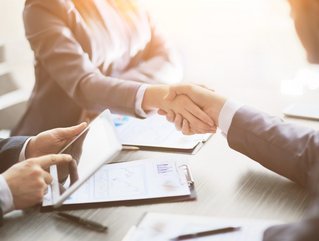 In a deal which was first announced in February but was finalised this week, NRG closed on the sale of its interest in NRG Yield and its Renewables Platform. GIP bought the renewable portions of the company in a transaction which reportedly resulted in $1.35bn in cash proceeds for NRG, as well as removing $6.7bn debt from the seller’s balance sheet.

The sale is in line with GIP’s commitment to the expansion of its renewables business. As part of the deal, GIP is now the controlling stockholder of NRG Yield, which will change its name to Clearway Energy Inc.

Mauricio Gutierez, President and CEO of NRG, stated: “The asset sales are a critical part of our transformation an we are pleased to achieve this significant milestone, which aims to focus our company while strengthening our balance sheet and delivering value to shareholders.”

Cristopher Sotos, President and CEO of the newly-named Clearway Energy, stated: “Clearway Energy’s outlook could not be brighter as the new sponsorship with GIP provides the company proven operational, development, and investment expertise to lead us through the next stage of our growth expertise.”