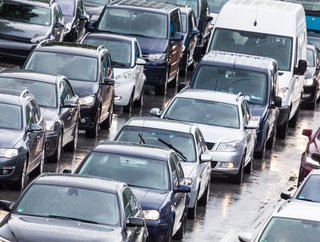 Hamburg has become the first city in Germany to implement a ban on older diesel vehicles.

Hamburg has become the first city in Germany to implement a ban on older diesel vehicles.

The city has placed the ban in a bid to tackle air pollution, hoping to set a standard other cities chose to meet.

Nitrogen dioxide levels are often surpassing the threshold set by the European Commission – Hamburg is one of 80 German cities that regularly does so.

Approximately 214,000 vehicles will be affected by the new law, which accounts for more than two-third of the city’s diesel vehicles.

“Driving limits for older diesel vehicles can now come into force as planned” confirmed the city-state government, the Guardian reported.

According to authorities in Germany’s second largest city, older cars could be banned from two of Hamburg’s main arteries by as early as 31 May.

1.6km of the Stresemannstraße will no longer allow older diesel trucks to drive along it, with 580m of the Max-Brauer-Allee will ban Euro- 5 standard of older diesel cars.

The nation has confirmed, however, that public transport and residential drivers along the routes will immune to the new regulations.

The European Commission’s limit on nitrogen dioxide has been set to 40 micrograms per cubic metre.