How Will 3D Printing Play a Role in the Future of Renewable Energy?

Green Tech
Wind
Admin
3 min
While 3D printing is still a relatively new technology, its possibilities already seem limitless. The ability to print almost anything is an incredib...

While 3D printing is still a relatively new technology, its possibilities already seem limitless. The ability to print almost anything is an incredible thing and it’s already been put to great use. The medical field has discussed the ability to print organs. The aerospace industry has already starting printing highly-specific parts that would otherwise cost a fortune.

With all of these practical and extremely useful applications, it would make perfect sense that the renewable energy industry would put this new technology to use.
One company is looking to make 3D printing technology a reality in the form of printed, portable wind turbines.
Omni3D has developed a printable wind turbine that can used on a small scale in the form of an alternative generator. The turbine, called AirEnergy3D, is quite the revolution in terms of accessible renewable energy.

The device can supposedly power something like a laptop or several smaller electronic devices. It could also be used in rural communities and places like India, where energy accessibility is still a difficult proposition. Solar has been filling this void, but this 3D printing tech could drastically change that. It could also be used for camping and other outdoor uses.

While wind energy has been mostly relegated to large-scale installations, this could bring wind down to a more consumer-friendly level. However, with the further expansion of 3D printing, larger-scale potential certainly exists.

Also interesting is the device’s open-source nature. Those with 3D printing technology and access to the internet could theoretically print their own turbine.

However, the turbine isn’t completely 3D printable. Omni3D provides those who purchase the turbine a basic kit that is comprised of parts that aren’t printable. Still, most parts can be replaced by 3D printed parts.

So, what are the specifics of the turbine?

According to the company’s Kickstarter, the turbine has a generating capacity of 300 W and is extremely durable. They also promote the turbine as useful for storing power. Omni3D is also planning to ship a turbine to Africa for every £2,500 pledged to the Kickstarter campaign. They also want the turbine to be easily replicated.

“We want to influence people, how they think about electricity and the environment,” the company writes. “If we really want a change to happen, we know we can't keep the solutions to ourselves so we decided to make AirEnergy3D open source.”

Omni3D claims the device is easy to assemble, comparing to constructing a Lego kit. It also has a USB port, so you can plug your phone directly into the turbine. 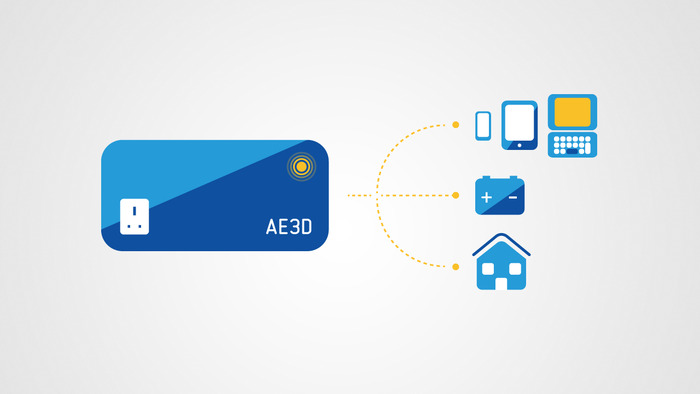 The team is also working on a mounting system in which the turbine can be mounted on various services. 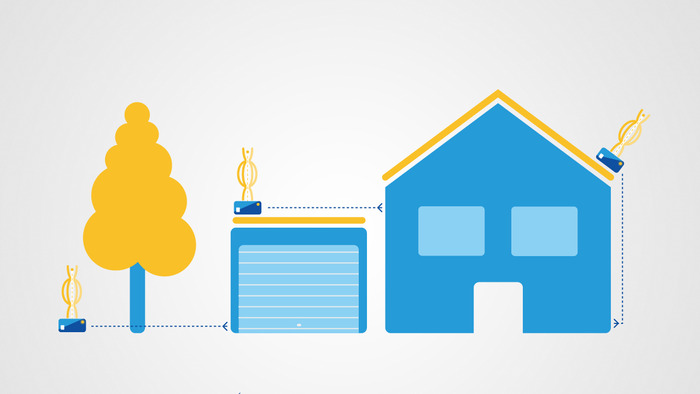 They’re also working on weatherproofing the system and making the device safe. 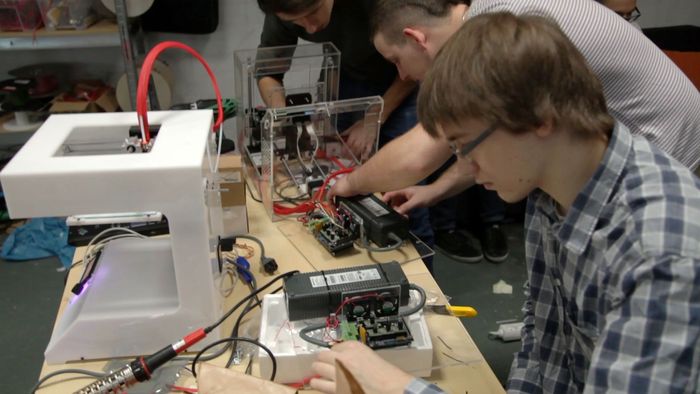 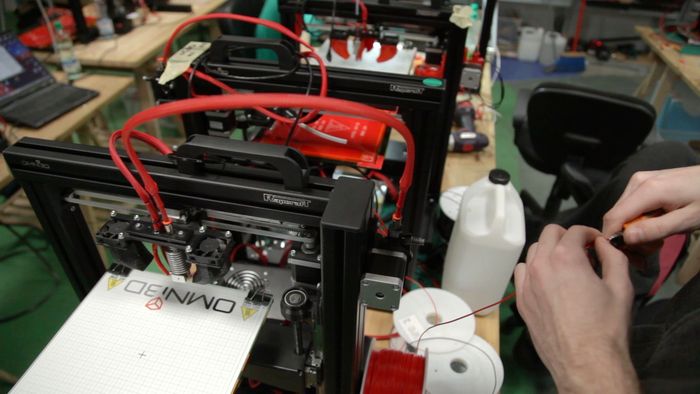 They’ve already made their Kickstarter backing goal and hope to launch the product in March.

So, what does this mean for the future of renewable energy?

Quite a bit, actually.

As stated previously, 3D printing is an industry game changer. With costs already falling for renewable installations, this technology could drive costs even further and allow energy to reach places that it hasn’t previously. On a larger scale, this technology could potentially change everything. In all reality, though, implementation of this on a larger scale is still quite a ways off. They have prototypes developed, however. 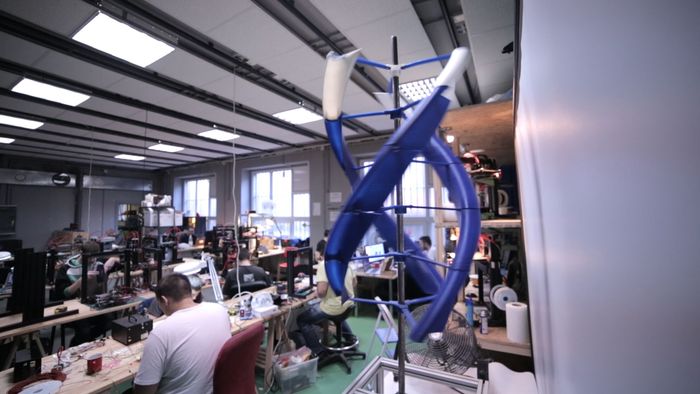 In the meantime, check out their Kickstarter here and watch a video of the turbine at work.