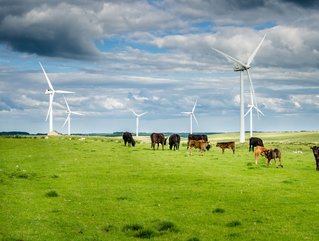 This week, Scottish Power sold off some of its facilities to coal and biomass business Drax in a deal worth $920mn which involved almost 2.6GW of fossil fuels and hydro generation capacity.

Iberdrola hopes that the deal will free it up to invest in renewables and power grids in the UK. It has come away from all fossil fuels and is now focusing on wind power. The company is transforming its strategy to tackle climate change and the Drax deal forms part of its €3bn asset rotation plan set out in its Strategic Perspectives 2018-2022.

The group’s chairman and CEO, Ignacio Galán, said the UK is “a key market for us, and one of the present and future pillars of the group, where we will invest £5.5bn ($7.23bn) by 2022, primarily in increasing our renewable capacity, developing more and smarter grids and offering more personalised and efficient solutions to our customers”.

Currently, Iberdrola owns a total of 22.7GW of wind power capacity (installed or under construction) and has more than 3GW in the pipeline.